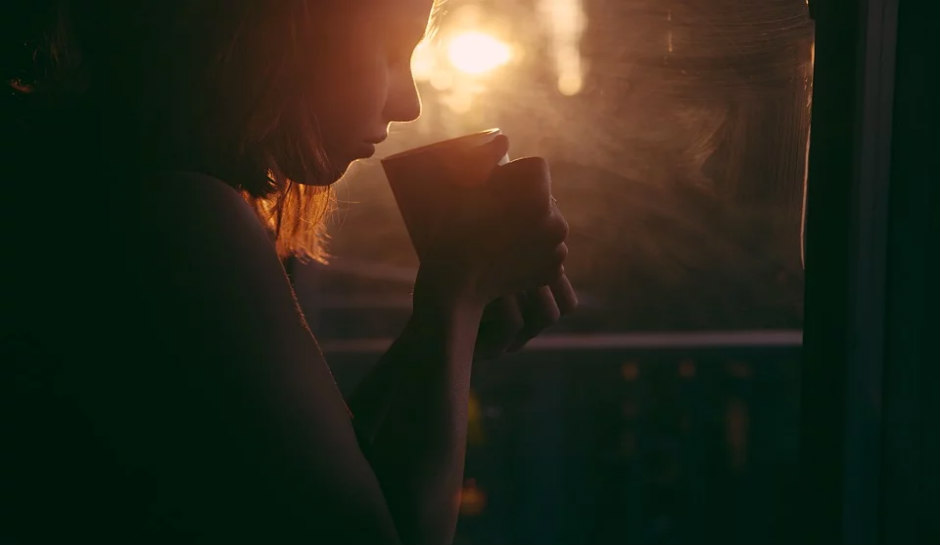 ‘Rape is not a serious thing’: Filmmaker under fire for claiming women should ‘accept rape’ and carry condoms: Reports

A filmmaker is facing backlash after he reportedly posted controversial comments on social media, sparking outrage from numerous people, including rights activists, and even his own family.

Gulf News reports that Daniel Shravan, an Indian filmmaker, posted the messages on Twitter after a young veterinarian was raped and set on fire near Hyderabad. Shravan’s questionable tweets indicated that he though rape wasn’t a serious issue and that women should become accustomed to it.

Horrific news from #Unnao again. 23-year-old woman, who had filed a rape case against 2 men, set on fire this morning outside her village when she was headed to court for hearing in the rape case.

“The girls should never deny sexual desires of men. Especially Indian girls should be aware of sex education like carrying condoms and dental dams after the age of 18,” Shravan reportedly tweeted.

“The society as well as the government is frightening rapists. This is not the way. The girls above the age of 18 should be educated about rape.”

Shravan added that women should accept that “rapists” are provoked to kill if they aren’t getting their needs met. He also reportedly indicated that the government should “legalize rape.”

“The rapists are not finding a way to fulfil their bodily desires and therefore, they get these killing thoughts. An evil thought provokes crime like murder. Better women should accept rape and not fight it.”

Women’s rights activists, including Shashi Sharma and Anjana Bala, slammed Shravan’s posts, along with a number of social media users. Bala told Gulf News that the filmmaker should see a psychiatrist.

“He sounds like a pervert. I cannot believe what he said. It is not a joke to talk about rape and rape victims like this. A person with sound brain cannot utter such rubbish. He needs to see a psychiatrist.”

Ideas going around.
Some of this content is in Telugu. Basically the ideas these men have given is – cooperate and offer condoms to prevent murder after rape, women’s organizations are the reason for rape.
Rape is not heinous, murder is. pic.twitter.com/2eqhrQA02T

According to Reuters, India is one of the most dangerous countries for women. They face an alarming rate of sexual violence and high rate of women being forced into sex trafficking.

So far, Shravan has not offered a public apology but he did delete his controversial tweets. His family, however, including his mother, said the man should apologize “with folded hands,” according to OpIndia