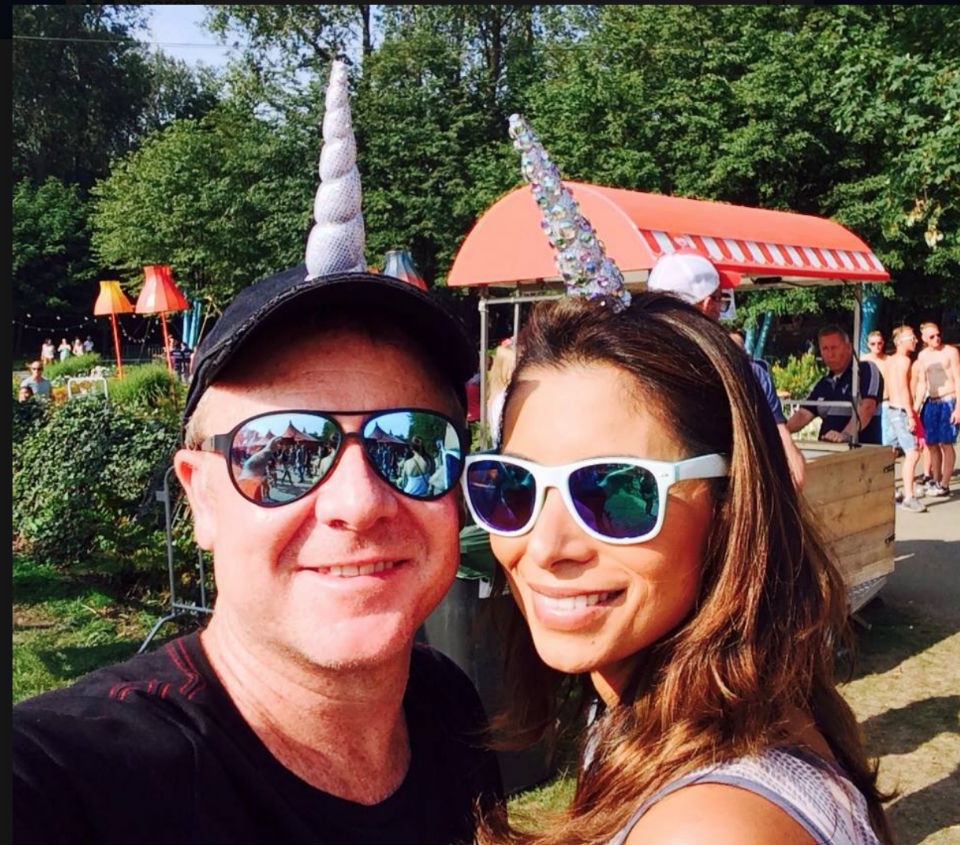 BOMBSHELL: Accused killer of engaged Boston doctors claims he was having an affair with murder victim Lina Bolanos

The man on trial for murdering two Boston anesthesiologists reportedly claimed he was having an affair with victim Dr. Lina Lina Bolanos, and that she had instructed him to “sneak into” the building on the day of the brutal double murders.

As Boston 25 News reports, jurors at murder trial of Bampumim Teixeira, accused of killing Dr. Bolanos and Dr. Richard Field on May 5, 2017, heard audio recording of a police interview he gave from a hospital bed the day after the murders. Police reportedly shot the suspect when they responded to the scene, believing that he was armed with a gun.

Both Dr. Bolanos and Dr. Field, who were engaged, were fatally stabbed, and reports indicate that they may have been tortured before they were killed.

In a bombshell development, Teixeira reportedly told detectives from his hospital bed the morning after the murders that he had an affair with Dr. Bolanos that began in 2016 when he was briefly employed as a concierge at the South Boston luxury high-rise apartment building where the couple lived.

According to the report, Teixeira claimed that the affair lasted two months, and that Dr. Bolanos had told him to come see her on the day of the murders. He claimed she instructed him to sneak into the building.

Teixeira says Dr Field stabbed his fiancé again and again. He says “I wish I could tell you how I felt when he was doing that to her.”

According to the Boston 25 News report, Teixeira claimed he had sexual relations with Dr. Bolanos on the day she was killed. As CrimeOnline previously reported, responding police officers found messages written on the wall of the penthouse apartment; one read: “He killed my wife.”

In the interview the day after the murders, Teixeira reportedly told police he had no memory of writing any messages in the apartment.

Testimony at the murder trial continues on Friday.