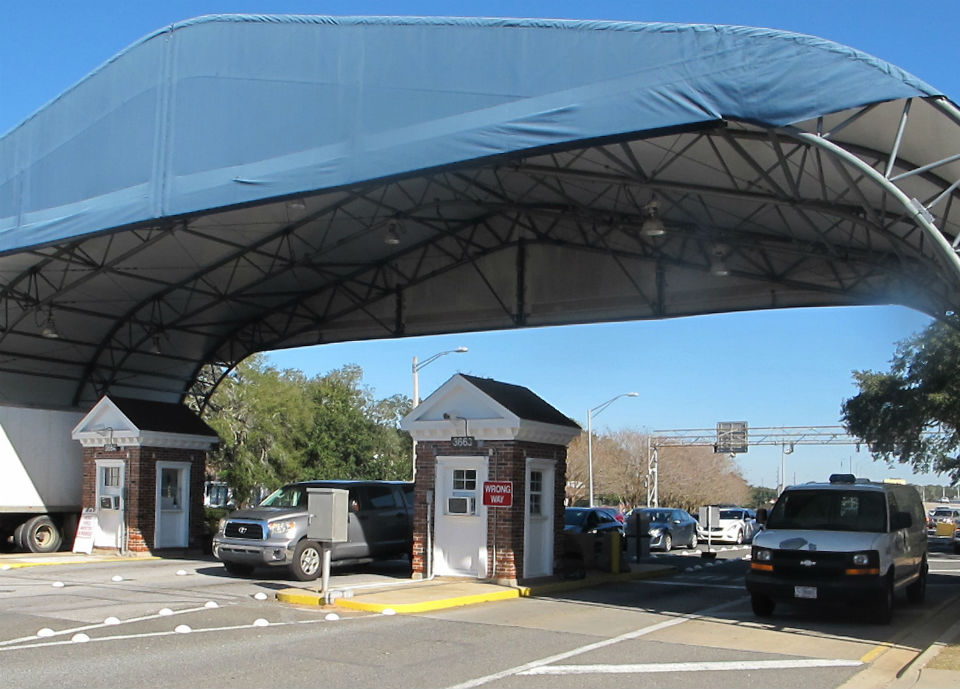 CNN reports that a U.S. Navy spokesperson has confirmed an additional fatality in the shooting at the Naval Air Station Pensacola Friday morning, bringing the death toll to three, including the gunman, who was killed by police. The number of injuries is not known.

“There was an active shooter incident at Naval Air Station Pensacola in Pensacola, Florida this morning,” said in a statement obtained by CNN.

“The base remains on lockdown. The shooter is confirmed deceased, and two additional fatalities are confirmed. Multiple injured personnel have been transported to local hospitals. We will continue to work closely with law enforcement agencies.”

At least two people are dead in a shooting at the Naval Air Station Pensacola on Friday.

The U.S. Navy confirmed in a message on Twitter that the shooter was killed by police, and that one other person was killed, as the number of injured people appears to be growing.

One additional fatality has been confirmed. Unknown number of injured people being transferred to local hospitals.

According to WEAR, Baptist Hospital confirmed that seven people are being treated there as a result of the shooting. The hospital has been placed on lockdown for security reasons.

WEAR reports that the suspected gunman has been killed by police, and the base was put on lockdown.

According to NBC News, at least five people have been taken to the hospital.