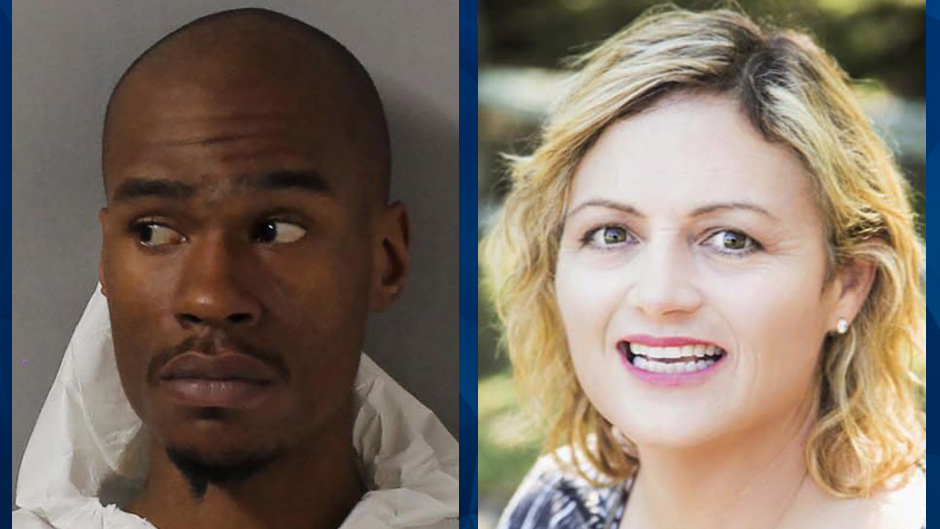 Authorities in Tennessee have arrested a suspect in Tuesday’s stabbing death of a counselor whose naked body was discovered at her workplace the following day.

Surveillance cameras reportedly caught Brian Conley, 31, entering and leaving Crossroads Counseling in Nashville at the time oMelissa Hamilton was sexually assaulted and killed. Police who arrested Conley on Thursday noted that he had a defensive wound on his right pinky which was consistent with Hamilton’s stab wounds, according to WZTV.

Hamilton, 50, was reportedly found dead in a back office the following morning.

BREAKING: Brian D. Conley, 31, is being charged with Tue night's brutal murder of Melissa Hamilton inside Crossroads Counseling on S. Gallatin Pike where she worked. There is no indication that he was a client. Area surveillance video greatly assisted Madison Precinct detectives. pic.twitter.com/24n9T8P4qS

Police said Conley was not a patient at the center. He remains jailed on criminal homicide charges.