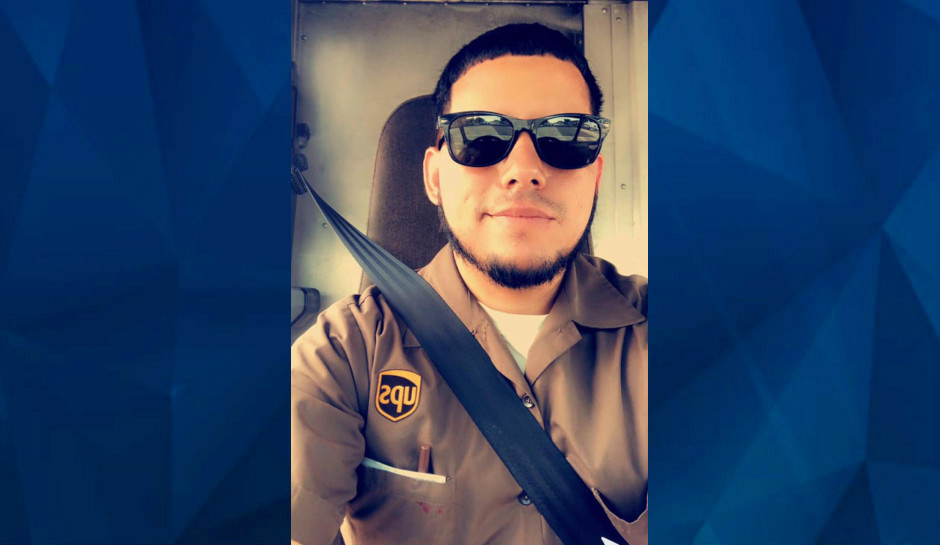 Nineteen police officers fired more than 200 rounds into a stolen UPS truck at the end of a 25-mile chase in south Florida that ended Thursday with two suspects dead, along with the UPS driver and a bystander who was sitting in his car when the stolen truck came to a halt in rush hour traffic, CBS Miami reported.

Family members of the UPS driver — identified as Frank Ordonez, on his first day doing deliveries on his own — questioned the police response in the middle of a crowded intersection at 5:30 p.m.

Local news channels broadcast the chase’s violent end live from their cameras in helicopters, with reporters describing the scene as the police officers used vehicles stopped on Miramar Parkway as shields while they fired at the truck and tried to approach, as CrimeOnline reported previously reported.

One of Ordonez’s brothers watched in horror as the gunfight unfolded and he recognized his brother trying to crawl out of the truck before he was killed in the gunfire.

“I saw on TV when he fell, and I knew it was him. I saw how they killed my brother,” Luis Ordonez told The Associated Press on Friday.

Ordonez was a recently divorced father of two young children.

The bystander who was killed was identified as Richard Cutshaw, 70, who was on his way home from his job as a union representative with the Government Supervisors Association of Florida, NBC Miami reported. He is survived by his 99-year-old mother and several brothers and sisters.

Both Coral Gables Police Chief Ed Hudak and Miami-Dade Police Director Juan Perez defended their officers and said the blame for the innocent deaths belongs on the two suspects, identified as cousins Lamar Alexander and Ronnie Jerome Hill, both 41.

The situation began at about 4:15 p.m. Thursday, when Alexander and Hill allegedly tried to rob a jewelry store in Coral Gables. After exchanging gunfire with the store owner, the pair took off in a U-Haul van, and shortly abandoned it to hijack Ordonez’s truck and leading police on the wild chase, as CrimeOnline reported.

“The people responsible for this incident were the two brazen robbers who went into the jewelry store in the middle of the afternoon, guns blazing,” Perez told the Miami Herald. Perez said officers tried to slow the truck down before it got into heavy traffic but were unable to do so and ended up with no choice but to do what they did.

“This is what dangerous people do to get away,” Hudak told the AP. “And this is what people will do to avoid capture.”

No law enforcement personnel were wounded in the gunfire exchange.

FBI Special Agent George Piro said in a news conference the investigation would determine whether Ordonez and Cutshaw were killed by police bullets or by the suspects and that it was far too early to determine any culpability. The FBI is in charge of the investigation.

Officers from Miramar, Pembroke Pines, and Miami-Dade who opened fire are on administrative leave, the Herald reported. An officer from the Florida Highway Patrol also fired shots, the Herald said.