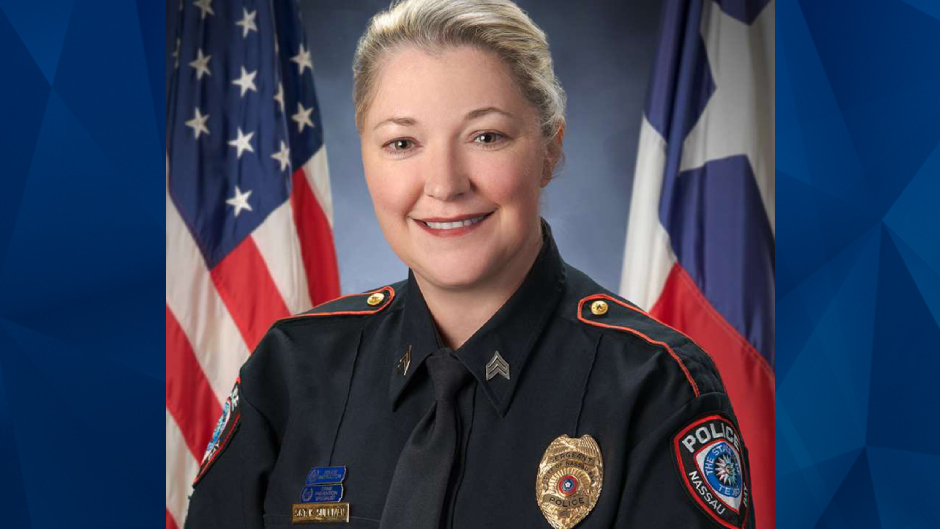 A Texas police officer was fatally run over on Tuesday night while reportedly pulling over a driver during a traffic stop.

KTRK reported that suspect Tavores Dewayne Henderson, 21, is believed to have run over Nassau Bay police Sergeant Kaila Sullivan, 43, as she attempted to arrest him in Harris County on an outstanding domestic violence warrant. Henderson allegedly fought officers and reentered his vehicle before hitting Sullivan with his car as he fled.

Henderson remains on the run as of Wednesday. Police and SWAT surrounded his mother’s home on Wednesday morning — only to learn he was not at the residence, according to the news station.

Tavores D. Henderson (21 yrs, 10-28-98) is wanted in connection with the death of Nassau Bay PD Sgt. Kaila Sullivan. @HCSOTexas Investigators have filed a charge of Felony Murder on Henderson. He remains on the run & not yet in custody. If you know his whereabouts call us at pic.twitter.com/vqytqDiozm

Authorities said they have reason to believe Henderson is armed. Anyone with information regarding Henderson’s whereabouts should call 713-274-9100 or Crime Stoppers at 713-222-TIPS.