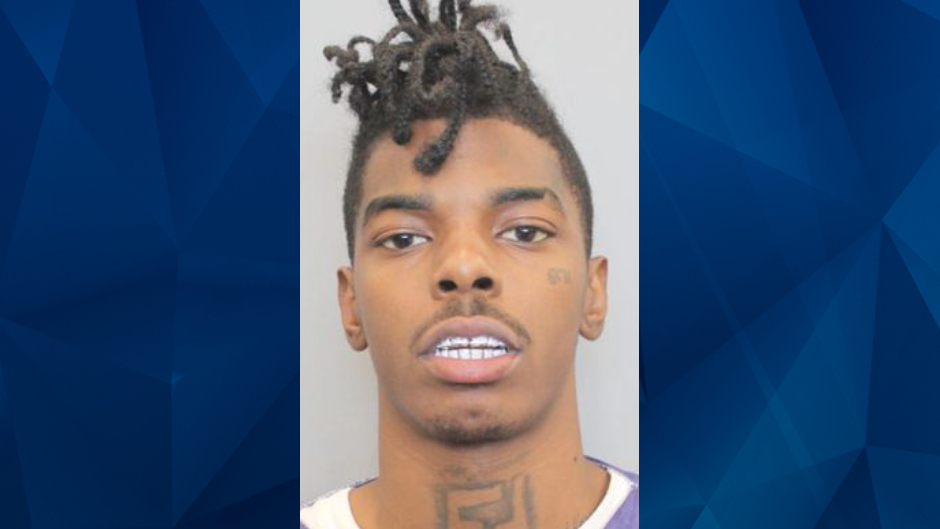 UPDATE: Tavores Henderson was arrested without incident in Houston on Thursday, police tweeted.

BREAKING: Tavores Dewayne Henderson – suspect in the felony murder of Nassau Bay Police Sgt. Kaila Sullivan – has been taken into custody without incident. Deputies arrested him at a home in the 4200 block of Heritage Trail. #hounews pic.twitter.com/gO2D7TIqGw

Texas authorities have issued a Blue Alert for a suspect who remains on the run following Tuesday’s fatal hit-and-run of a police sergeant during a traffic stop.

The Harris County Sheriff’s Office said Tavores Henderson killed Nassau Bay police Sergeant Kaila Sullivan, 43, as she attempted to arrest him on an outstanding domestic violence warrant. It is unclear whether he is armed, but police said he has a history of weapons charges and violence.

Citing the Texas Department of Public Safety, KTRK reports that Henderson is possibly traveling to Louisiana. Authorities said he was last seen Wednesday afternoon in Missouri City and was being accompanied by a man named Anthony. Henderson and the other man were reportedly seen in a red Buick with dark tinted windows and a rear window busted out.

While being arrested on Tuesday, Henderson allegedly fought officers and reentered his vehicle before hitting Sullivan with his car as he fled. Police and SWAT surrounded his mother’s home on Wednesday morning but found no sign of the suspect.

KTRK obtained records that stated that Henderson has pending charges in Harris, Montgomery, and Galveston counties.

A reward of up to $20,000 is being offered for information leading to Henderson’s arrest. Anyone with information regarding his whereabouts should call the Harris County Sheriff’s Office at 713-274-9100 or Crime Stoppers at 713-222-TIPS.