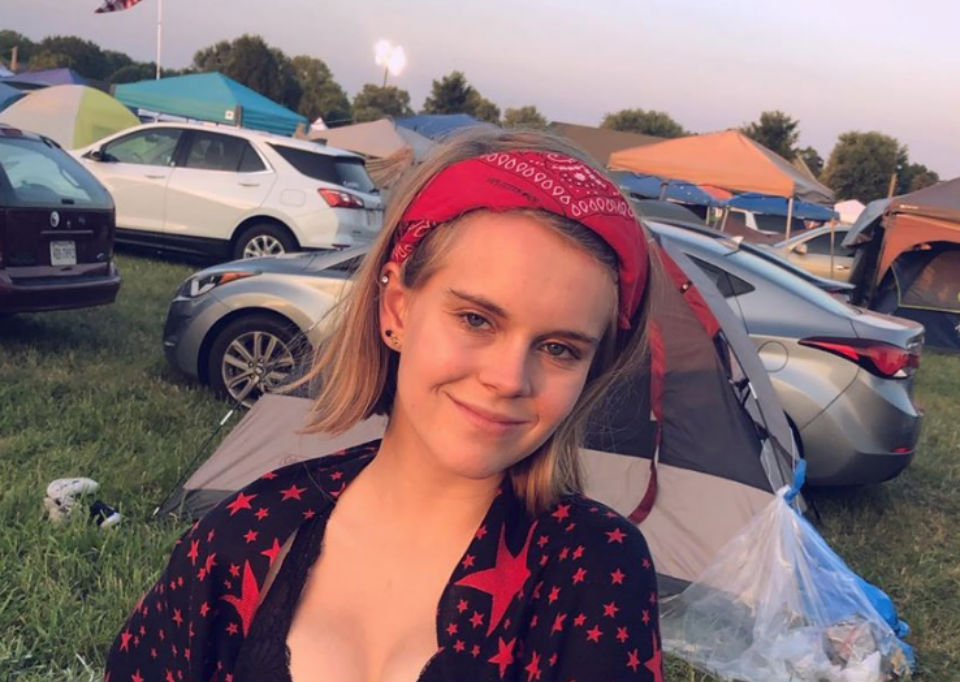 Students at Columbia University and nearby Barnard College, where a murdered 18-year-old had enrolled earlier this year, are shaken by the stabbing death of freshman Tessa Majors, who was killed in a park early Wednesday evening.

As CrimeOnline previously reported, Majors was approached by at least two males near the bottom of a staircase leading to Morningside Park  in upper Manhattan at about 5:30 p.m. Wednesday, just before she was stabbed repeatedly. The bleeding teenager then managed to get up a steep staircase towards a security guards post in an attempt to save herself.

Multiple local news outlets reported earlier Thursday that a security guard assigned to the post was not present during the attack and its immediate aftermath, as he was doing his rounds, but found the injured student near the post when he returned.

Update | As we have shared elsewhere, troubling reports about the absence of the public safety officer assigned to 116th and Morningside are inaccurate. The officer was at his post and came to the student's aid immediately upon recognizing that she was hurt. pic.twitter.com/p4C2cKmuDJ

CrimeOnline contacted the university for further clarification. A spokesperson for the Office of Communications and Public Affairs sent the following statement via email:

“The public safety officer assigned to 116th Street and Morningside Drive was at his post last night when the victim emerged from the park, and he came to her aid immediately upon recognizing that she was injured. Reports to the contrary are inaccurate. Officers stationed at this location do not make rounds that cause them to leave their post.”

The office did not respond to a follow-up request for further information.

Authorities have not named any suspects in the murder, but have reportedly questioned multiple teens in connection to the slaying.

Students at Barnard College and Columbia University told the New York Post that students regularly walked through the same area of the park where Majors was attacked.

“Pretty much everyone I know has walked through the park,” Barnard senior Stella Sapington told the newspaper.

“It’s just so shocking that it happened so close to campus,” freshman Camila Vicioso said.

“She was just walking in Morningside Park, not even that late. It’s crazy. It’s scary.”