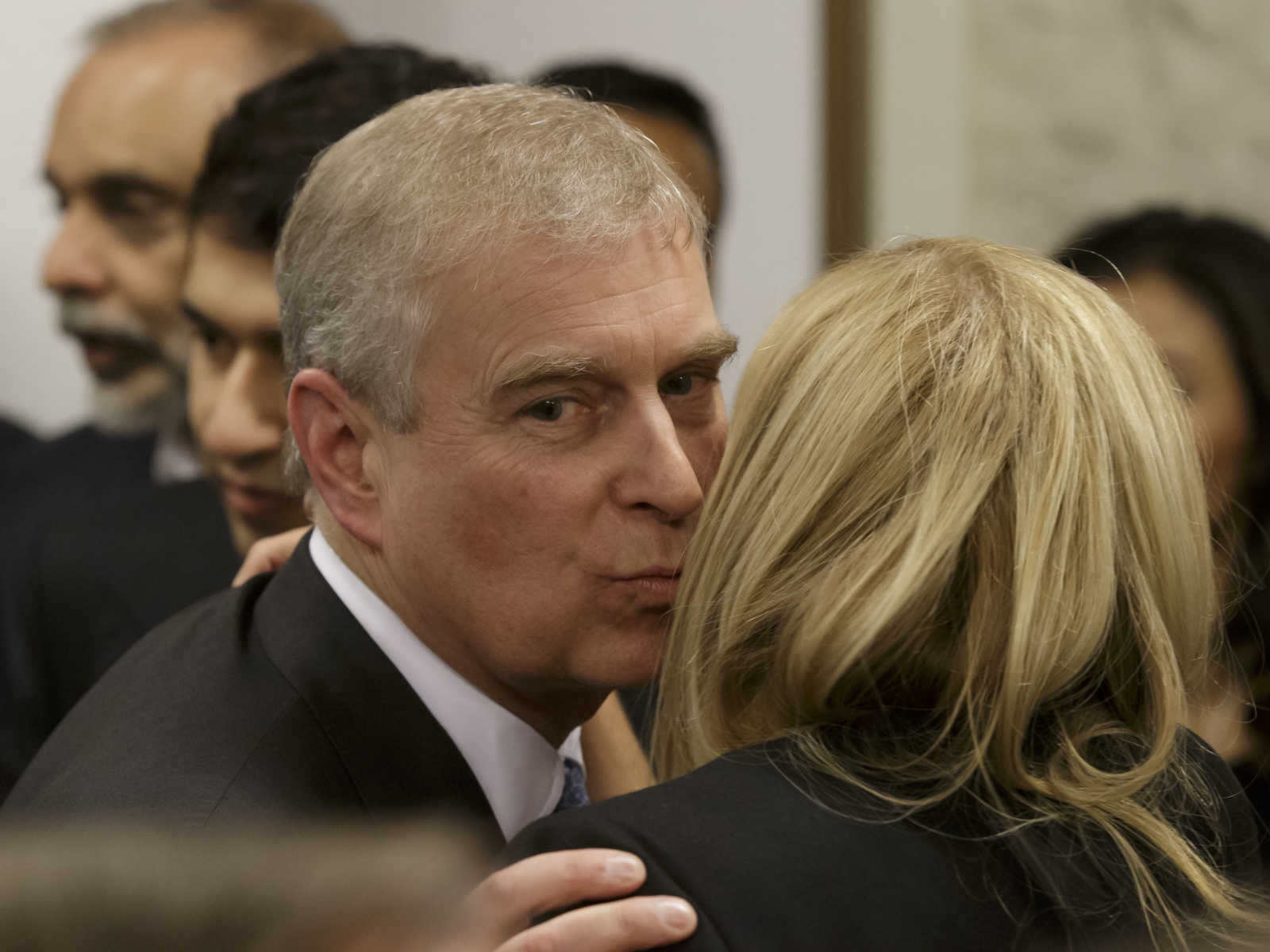 A woman who has said that billionaire pedophile Jeffrey Epstein paid her to have sex with Britain’s Prince Andrew when she was 17 posted on Twitter this week that the FBI said there was a credible death threat against her.

Virginia Roberts Giuffre, now 35, tweeted that she was “in no way, shape or form” suicidal, should anything happen to her.

In response to the overwhelming amount of support I have received, I want to say a huge thank you to everyone who is standing up beside me fighting for our children to have a safer future. I have been informed from the F.B.I there has been a credible death threat against me 🦋 https://t.co/FR5e1yZMs8

Giuffre tweeted that she was not suicidal on December 10, tweeting the following day about the FBI.

As CrimeOnline previously reported, Giuffre has alleged she was Epstein’s sex slave for three years, beginning when she was 15, and was frequently trafficked to other prominent men. Giuffre said she was a locker room attendant at Donald Trump’s Mar-a-Lago club in Florida when Epstein’s girlfriend, Ghislaine Maxwell, hired her as a masseuse. She said that Maxwell ordered her to have sex with former Senate Majority Leader George Mitchell (D-Maine) and former New Mexico Governor Bill Richardson, among other wealthy and powerful people.

The information was contained in thousands of documents from Giuffre’s defamation suit against Maxwell released in August by a New York court. Giuffre filed the suit in 2015, and it was later settled for an undisclosed sum.

Mitchell, Richardson, and Prince Andrew have all denied any relations with Giuffre.

Giuffre detailed a meeting with the prince last month during a BBC program called “The Prince and the Epstein Scandal.” Shortly afterward, Andrew announced that he would be stepping down from his royal duties because of his association with Epstein, and a few days later, he was kicked out of his Buckingham Palace office.

Epstein was found dead in August in his New York jail cell, where he was awaiting trial on federal sex trafficking charges. The medical examiner ruled his death a suicide.