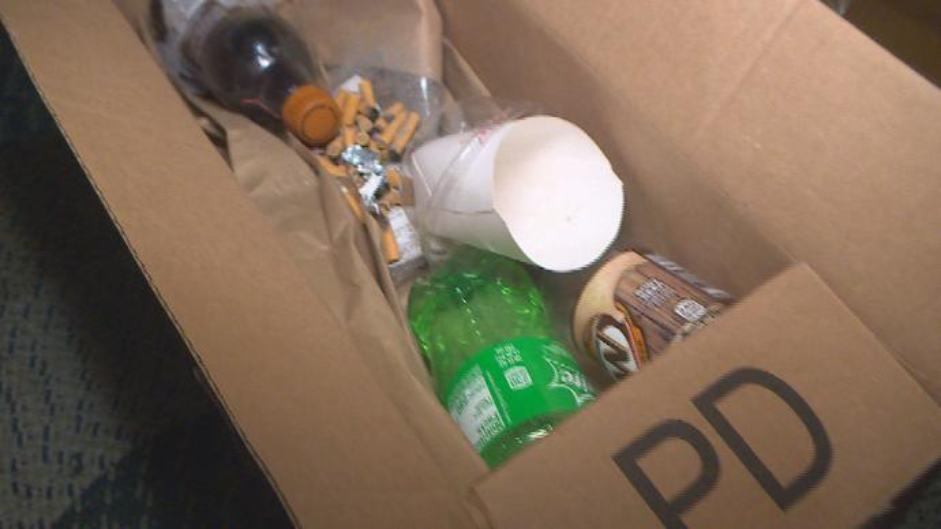 ‘They deserve it’: Mom gets revenge on porch pirates with smelly surprise instead of packages

Meanwhile, some thieves have become so brazen that they are leaving ‘thank you’ notes for their victims

A Colorado woman who claimed she has fallen victim to porch pirates at least 20 times has reportedly started putting decoy boxes filled with garbage to bait the would-be thieves.

Christine Hyatt told KKTV that she started leaving the trash-filled packages outside of her Colorado Springs home after Thanksgiving. Hyatt said porch pirates have inadvertently taken trash from her home at least three times as of last Wednesday.

Hyatt presented pictures showing the inside of the bait boxes, which contain cigarette buts, kitty litter, and general rubbish.

Hyatt went on to explain that her daughter is diabetic and has had her costly medication stolen off the front porch.

“My daughter told me that it was gross,” Hyatt said. “But they deserve it.”

While Hyatt continues to fight off porch pirates, a Minnesota woman reportedly received a “thank you” note from someone who stole a package from her home.

“So just a quick little thank you for leaving me the opportunity of stealing your package,” the note reads, according to the Star-Tribune. “Very nice of you. Thank you, the new owner of your package.”

This Colorado Springs mom says she’s had it with packages being swiped from her home, so she set out boxes filled with used kitty litter. It’s her third round of fakes.

She expects they will be gone in hours. pic.twitter.com/s2pmTYvOMc