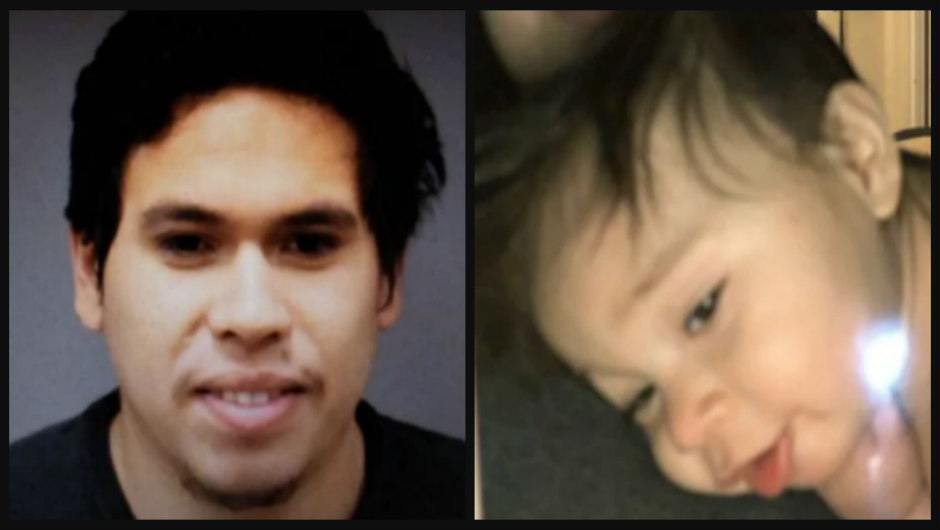 California authorities issued an Amber Alert on Monday after a San Jose man allegedly stabbed his girlfriend and fled with their toddler daughter.

According to the California Highway Patrol, 24-year-old Victor Magana is accused of stabbing his girlfriend at least one time before taking his daughter, Bethanie Carraza. Magana fled in a 2007 light green Hyundai Santa Fe with California license plate 7XJX025.

The incident happened at a home off of 500 block of 11th Street in San Jose, according to authorities. First responders rushed the victim to the hospital with life-threatening injuries.

The California Highway Patrol issued an Amber Alert around 4:30 a.m. on Monday morning.

Authorities said Magana is considered armed and dangerous. Anyone with any information should contact 911 immediately.