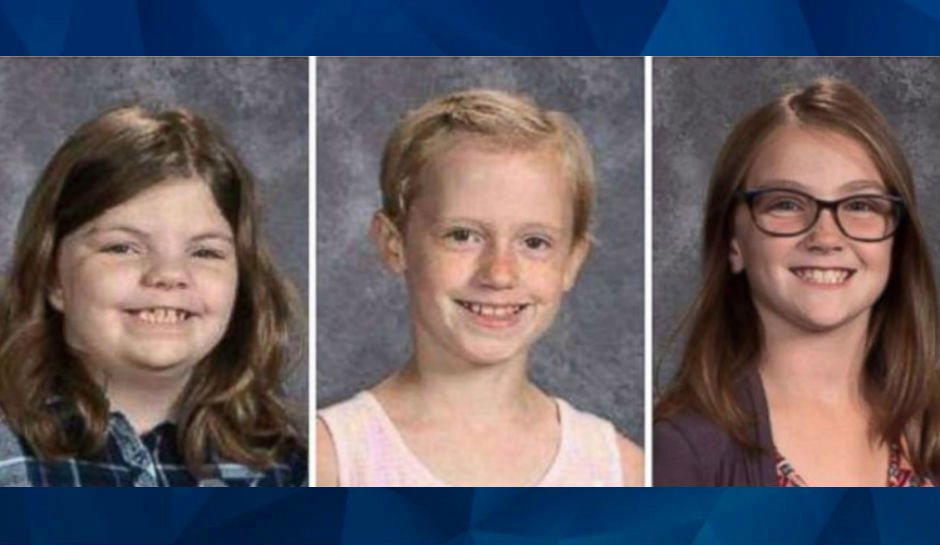 A 22-year-old Wisconsin man is guilty of causing the deaths of three girl scouts and one of their mothers after he ran them over before fleeing the scene in early November 2018.

As CrimeOnline previously reported, a Girl Scout troop was collecting trash on the side of the road when  21-year-old Colten Treu of Chippewa Falls lost control of his vehicle and crashed into them. Jayna Kelley, 9; Autumn Helgeson, 10; Halee Hickle, 10; and her 32-year-old mother Sara Jo Schneider all died, and another 10-year-old girl was injured.

Treu left the scene after the crash but later surrendered to police, reportedly admitting that he and a male passenger in the car had inhaled chemical vapors before the fatal crash.

As WMTV reports, Treu was found guilty after he pleaded no contest or guilty to multiple charges, including four counts of homicide by intoxicated use of vehicle, and four counts of hit and run involving death.