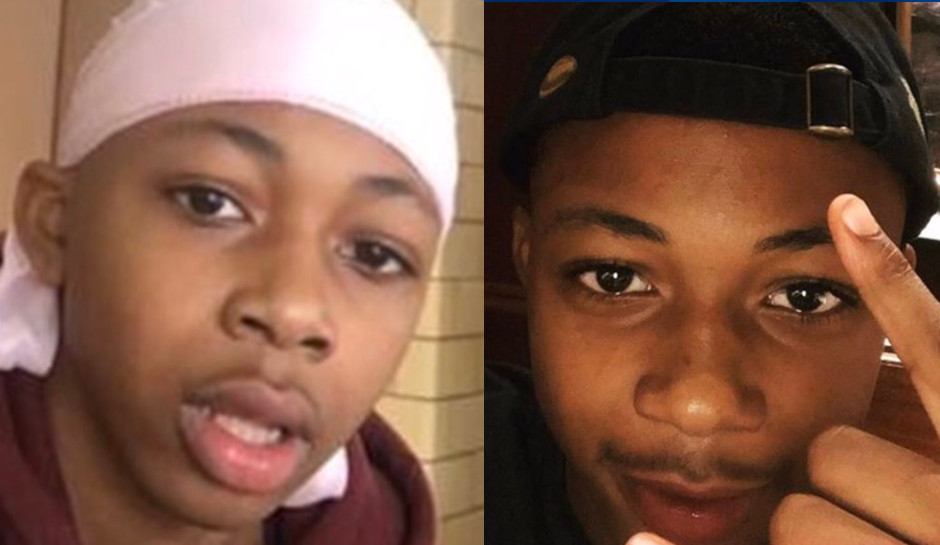 New York police released photos Friday of a 14-year-old boy wanted for questioning in the fatal stabbing of 18-year-old Tessa Majors in Upper Manhattan on December 11, asking for help from the public to find him.

Police have not called him a suspect but have been searching for him after a 13-year-old boy who has been charged in the case named him as one of three teens involved in the Barnard College freshman’s death, NBC New York reported.

The New York City Police Department requests assistance from the public in locating this individual.

Police did not release the boy’s name.

The 14-year-old was reportedly on his way to meet with police on Monday when he jumped out of a car and fled, CrimeOnline previously reported. Sources told the New York Post that the boy is believed to be the one who stabbed Majors.

The 13-year-old, who has been charged with second-degree murder, reportedly confessed to what he said was initially a robbery that turned into a stabbing. He implicated two 14-year-olds: The second was taken into custody late last week and released because of lack of evidence. Investigators said at they time they were seeking to build a stronger case, CrimeOnline reported.

Majors was attacked in Morningside Park early in the evening on December 11. She was stabbed multiple times and pronounced dead at a hospital.