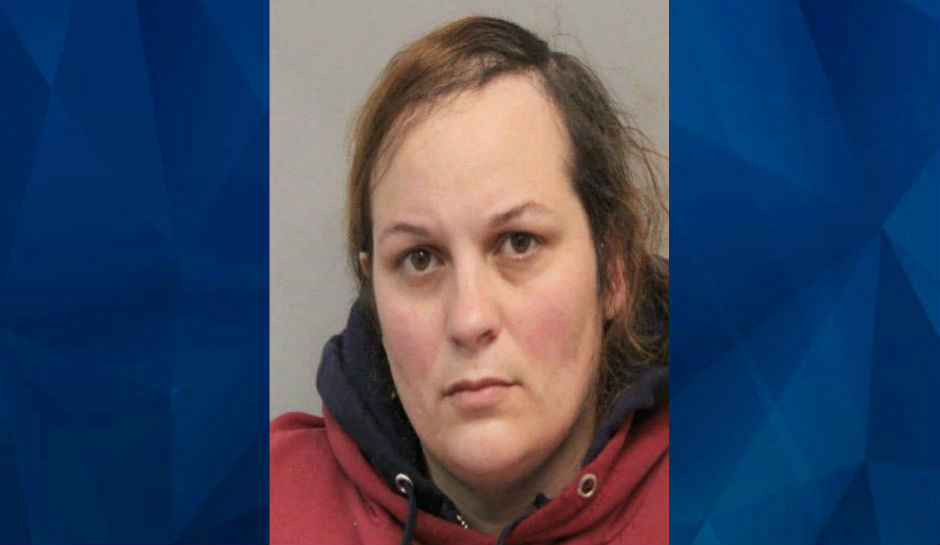 Authorities in Texas have released the mugshot of Magen Rose Fieramusca, who is facing charges in connection with the kidnapping and presumed murder of Austin mother Heidi Broussard.

On Thursday, police found a body that is believed to be the 33-year-old mother’s in the trunk of a car at a Houston-area home. Broussard’s newborn baby was reportedly found unharmed inside the home. As CrimeOnline previously reported, the car is believed to belong to Fieramusca, who was a close friend of Broussard’s.

ABC 13 reports that Fieramusca is currently in custody, on three holds placed by the Austin Police Department, two kidnapping charges and one tampering with a human corpse. According to multiple reports, Fieramusca is expected to be charged with murder.

Fox 7 Austin obtained video of Fieramusca’s courtroom appearance Friday, in which she pleaded no contest to a number of vehicular charges from 2o18.

#FOX7Austin also obtained video of Magen Fieramusca being arraigned in court. She has been arrested and has been charged with two counts of kidnapping and one count of tampering with a corpse. @Austin_Police is giving an update on the case at 2 MORE: https://t.co/JyfFvjC2hy pic.twitter.com/IH4g5onTVv

Police are expected to reveal more about the investigation at 2 p.m. CT news conference.