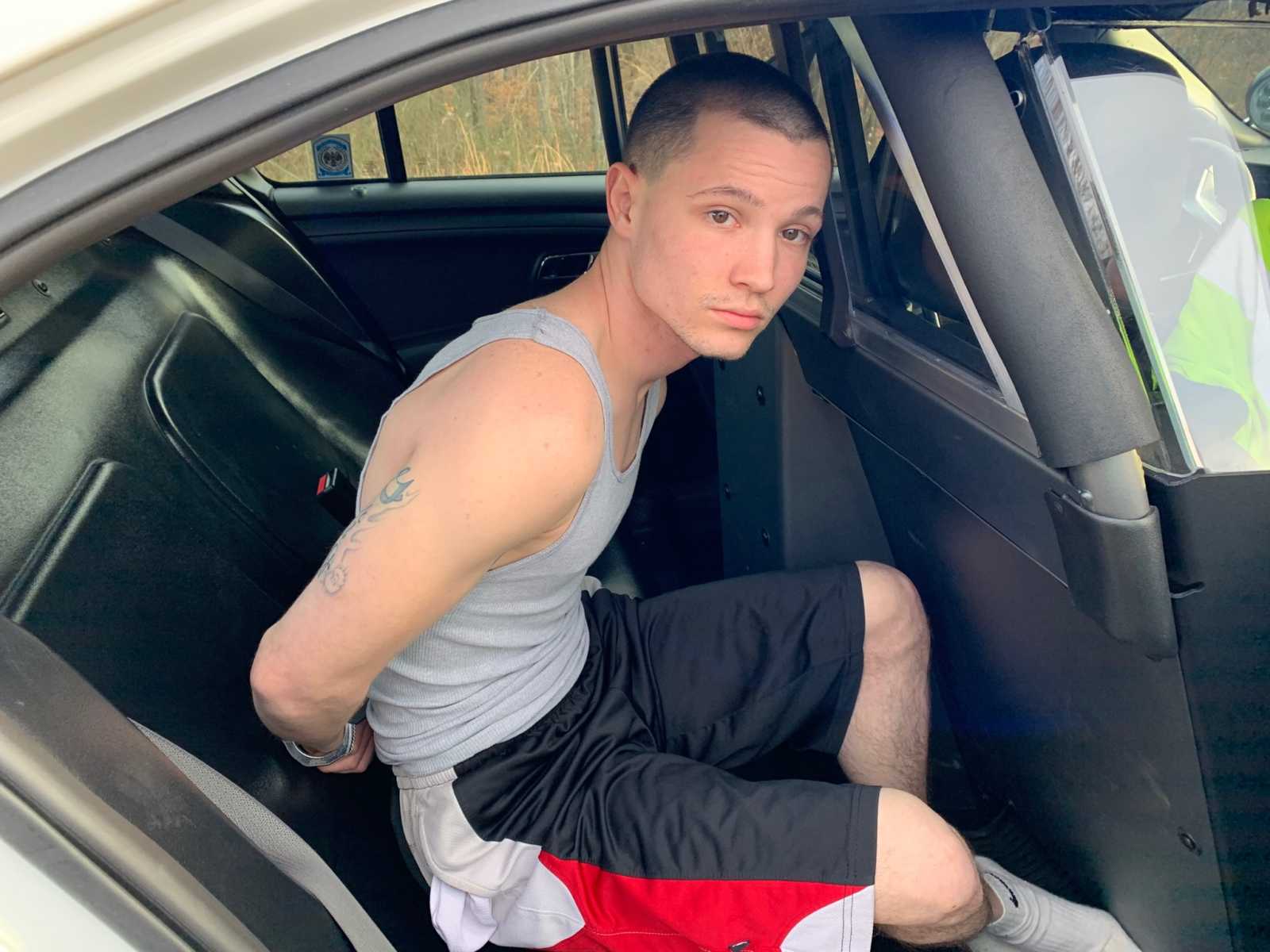 Suspect arrested in stabbing death of brother of 49ers quarterback

Police in Tennessee have arrested a man they believe stabbed two other men — including the brother of an NFL quarterback — to death at a Nashville bar last week, The Tennessean reported.

Clayton Beathard, 22, and Paul Trapeni III, 21, were killed  on December 21 at The Dogwood, a popular nightspot near Vanderbilt University. Beathard was the brother of San Francisco 49ers back-up quarterback C.J. Beathard and country musician Tucker Beathard. The brothers’ father is country songwriter Casey Beathard, who has penned songs for such stars as Kenny Chesney, George Strait, Trace Adkins, and Darius Rucker.

A third man was wounded in the melee and is recovering.

Law enforcement arrested Michael Mosley, 23, Wednesday afternoon at a vacant home in Cheatham County, west of Nashville. He faces two counts of criminal homicide and one count of attempted homicide.

Nashville police said the attack started early Saturday morning in an argument “over an unwanted advancement made by a man toward a woman in the bar.” Police spokesman Don Aaron said the woman was a friend of the victims. Surveillance video showed the argument spilled outside the bar and across the street.

Police said they are still looking for a man seen in a Nike sweatshirt in the footage for questioning. They have already questioned two other men seen in the video.