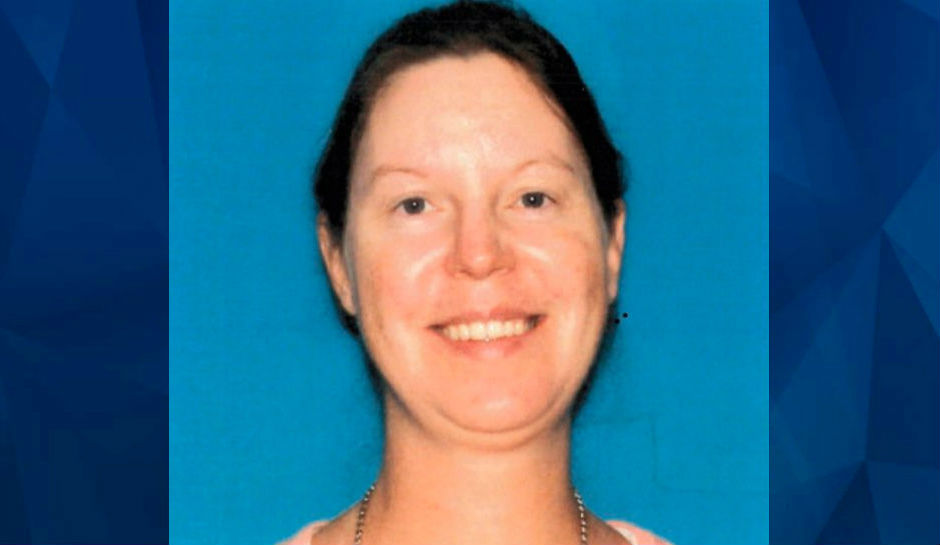 Authorities in Boston believe the Christmas Day deaths of a mother and her two children were a double murder-suicide and have identified the 40-year-old woman believed to have killed her children before taking her own life.

CBS Boston reports that Suffolk County District Attorney Rachael Rollins said at a news conference that the deaths are likely a double-murder suicide, and identified the mother found dead with her children next to a parking garage as 40-year-old Erin Pascal of West Roxbury.

NEW: This is Erin Pascal of West Roxbury, the 40-year-old mother who investigators believe threw her two children off the top of a parking garage before jumping herself in a double murder suicide on Christmas Day. #WBZ pic.twitter.com/OLOBj5z71E

Her deceased children are Alison, 4, and Andrew, 15 months, the District Attorney said.

“This entire family, in a matter of minutes, is gone beside the father,” Rollins said at the news conference, according to CBS Boston.

“This is an extremely sad day as we begin to put together the pieces of a tragedy that took place yesterday on Christmas.”

Authorities have not yet identified Pascal’s husband, who reportedly called police on Wednesday to say that his wife left home with the children and may have been suicidal.