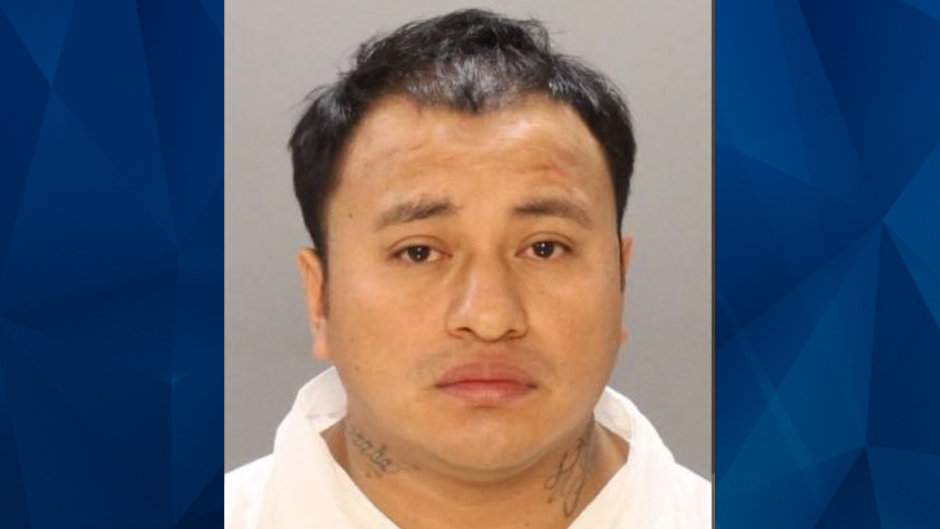 Police in Pennslyvania arrested a man who allegedly stabbed his girlfriend to death at a Christmas party on Wednesday morning.

Citing Philadelphia police, KYW-TV reported that Josue Quino, 33, fatally stabbed Juana Us-Perez, 35, several times in the abdomen during an argument at an Olney home at around 3:30 a.m. Quino — who was described as the victim’s boyfriend — was allegedly drinking heavily and arguing with guests when he grabbed a knife from the kitchen.

Quino was said to have stabbed Us-Perez’s 14-year-old son in his right thigh as he attempted to disarm him. The boy was initially hospitalized in critical condition but is currently in stable condition, according to reports.

Heartbroken by what appears to be an act of intimate partner violence that has robbed several children of their mother. Investigation ongoing. Meanwhile, another IPV offender is off the streets, thanks to police, court officers, ADAs working through the holidays.

Quino allegedly got a second knife and stabbed Us-Perez as he chased her out of her home. The woman was reportedly found in a pool of blood feet from her home. She was pronounced dead at the hospital.

Neighbors who called police told The Philadelphia Inquirer that they saw the suspect drag the woman’s bloody body under a red van. They claimed they also spotted blood all over the stairs as children screamed and cried out.

“The lady was crying for help, but the guy was with the knife right there. She couldn’t do anything,” a resident told KYW-TV.

Responding officers located the wounded 14-year-old on the second floor of the home. The Inquirer reported that they recovered a blood-soaked butcher knife with a 10-inch blade from the scene.

Quino was arrested shortly after the stabbings and charged with murder, attempt to commit murder, aggravated assault, and endangering the welfare of a child.

Quino, Us-Perez, and the children reportedly lived together at the Olney home where Wednesday’s slaying occurred. Authorities said everyone in the residence appears to be related in some manner.