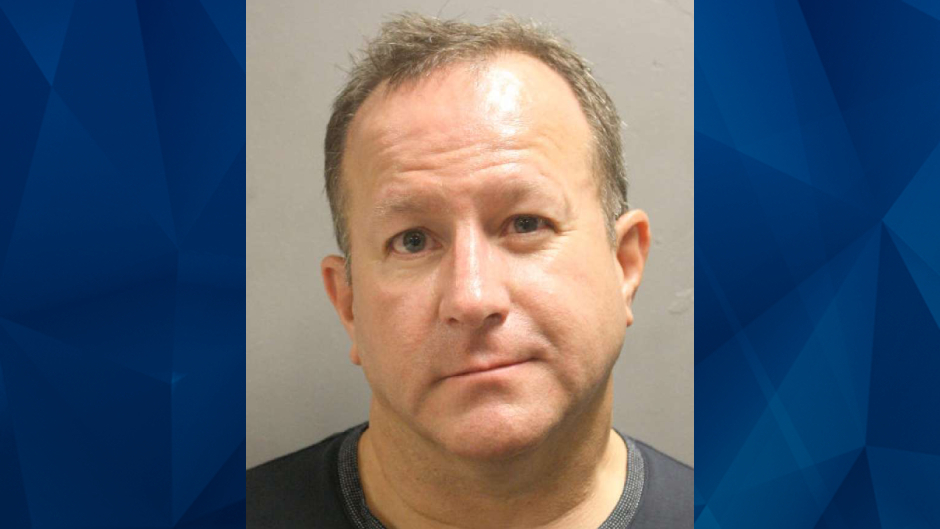 Authorities in Texas are searching for a man who they said barged into his ex-girlfriend’s birthday party on Christmas Eve and fatally shot her.

According to the Houston Chronicle, Albert Benjamin Simon, 52, forced his way into Carolee Dawn Taylor’s birthday in Harris County and shot her multiple times on the porch. Taylor, 46, was pronounced dead at the scene, and authorities said Simon took off in a dark-colored 2019 black Jeep Grand Cherokee with license plate LVN0345.

Approximately 15 guests were at Taylor’s birthday party at the time. After breaking into the home, Simon allegedly threatened his ex-girlfriend and took her outside before fatally shooting her, the report states.

@HCSOTexas units responded to a shooting at 16500 blk of Obsidian Drive. Preliminary info: a male arrived at a house party and shot an adult female. The female has been confirmed deceased at the scene. No other details at this time. #HouNews pic.twitter.com/5CwwNaaiWe

KTRK reported that the handgun presumably used in the murder was recovered from the yard. Despite this, authorities believe Simon is still armed and dangerous.

Simon is wanted on a murder charge in connection with Tuesday’s shooting.

The Houston Chronicle reported that Simon completed probation for a stalking case from the mid-’90s. Last month, he reportedly had a 2018 drunken driving case dismissed after finished a pretrial intervention program.

Anyone with information regarding Albert Benjamin Simon’s whereabouts should call Harris County Sheriff Office’s homicide unit at 713-274-9100 or Crime Stoppers at 713-222-8477.