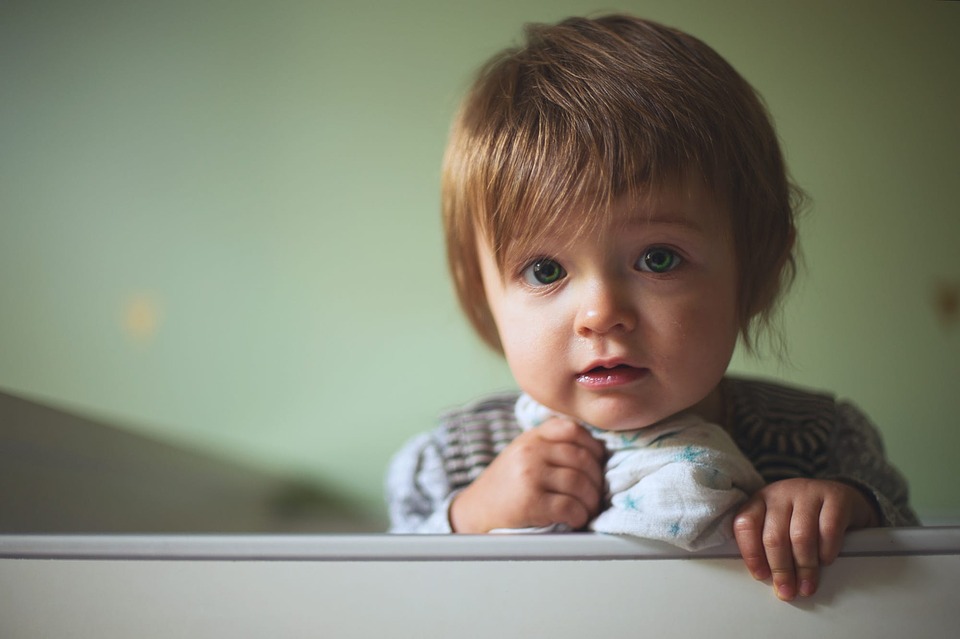 Colorado police arrested a daycare owner and several of her employees following a November investigation of a home daycare center in Denver.

CBS 11 reports that authorities arrested 58-year-old Carla Faith on Monday and charged her with an attempt to influence a public servant and two counts of reckless child abuse. Three employees were also arrested.

Valerie Fresquez, 24, is facing one count of misdemeanor child abuse. The suspects have since bonded out.

According to CBS Denver, 29 parents are now suing Faith. The lawsuit alleges, in part, that the daycare owner failed to run background checks on employees, failed to keep children safe, failed to follow the  Colorado Child Licensing Care Act rules, and failed to provide appropriate staff training and supervision.

4 woman, including the owner, Carla Faith, have been arrested after 26 children were found in the basement of a Colorado Springs daycare.

Police say they found meth in one employee’s bag. https://t.co/ztb2Rjn3mv

As CrimeOnline previously reported, the investigation began after officials visited Play Mountain Place, a home daycare off of Willamette Avenue, in November. Authorities, along with Colorado’s Department of Human Services, were responding after complaints regarding too many children at the home.

When officials arrived at the home, they didn’t initially see any children. They contacted the homeowner, but she reportedly didn’t cooperate.

Officials eventually searched the home and found no children inside at first, but clearly heard children’s voices. When they searched further, they found 26 toddlers, all under the age of three, cramped together in the basement behind a makeshift wall. Two adults were with the children, according to KMOV4.

“The owner, identified as 58-year-old Carla Faith, refused to cooperate with officers; however, officers could hear the noises of children coming from her home,” Lt. James Sokolik with the Colorado Springs Police Department wrote.

“During their investigation, officers found a false wall that led to the home’s basement. When officers walked down the stairs, they located two adults and 26 kids inside a finished basement, all of who were under the age of three-years-old. Officers immediately began working with [The Colorado Department of Human Services] to release the children back to their parents.”

Authorities contacted the children’s parents and told them to pick them up immediately.

“They told me .. it was a licensing issue and that I needed to pick up my daughter,” parent Sherri Musgrave said.

The Department of Human Services suspended the day care’s license, but at this time, no one has been charged. None of the children were harmed. However, a parent reached out to CBS 11 shortly after the incident and described what she saw when she picked up her child.

“I am a parent of one of the children who was found to be hidden in the basement of Play Mountain Place yesterday afternoon. I was one of the first two parents who were on the scene and would never have believed the state of things if I had not seen it with my own eyes. Prior to yesterday, my experience had always been dropping off and picking up my child in a clean, pristine, and loving environment.

Yesterday, I picked my child up from a small, dingy room in a basement that I had never before seen where 26 children were crowded together amidst empty juice box containers, graham cracker crumbs, and various children’s blankets and lovies. The room smelled of unchanged diapers and several of the kids were crying- everything was the exact antithesis of everything I had been led to believe my child was experiencing during the days they spent at Play Mountain.

My immediate hope was that this was a one-time thing, but in the corner of the basement there were cubbies with children’s names on them holding diapers, including my own child’s, leading me to believe this is a place they had regularly spent time.

This was nothing at all like the level of care I had been led to believe my child was receiving, and the amount of deceit that took place to convince parents otherwise is completely mind-blowing. To say I am shocked, overwhelmed, and feeling utterly betrayed is an understatement as prior to yesterday I had nothing but rave reviews for this place and the caregivers.”

Another parent, Betsy Murphy, said her child once enjoyed going to the daycare. Yet, recently, he seemed scared. Before dropping the boy off at daycare, he reportedly asked his mother not to take him to the “little house” downstairs.

“Don’t take me to the little house. Don’t take me downstairs,” the boy told his mother, according to The Gazette.

Anyone with any information about the case should contact the childcare complaint line at 1-800-799-5876.