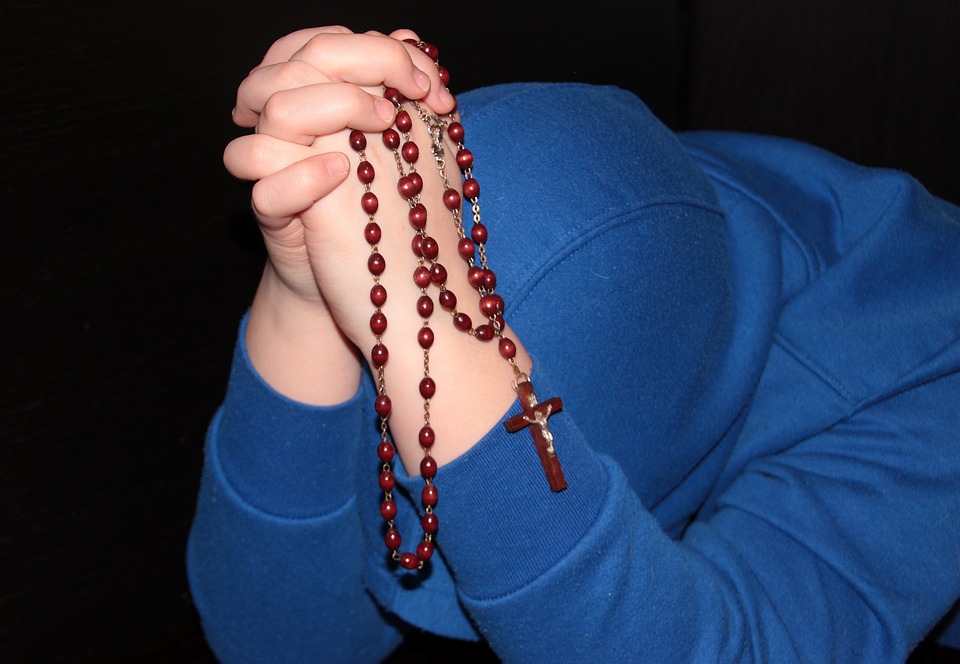 Police say a teen is accused of attacking and killing a priest accused of abusing him and numerous others over the span of 40 years.

FranceInfo reports that authorities found 91-year-old Father Roger Matassoli dead inside his Ronquerolles, France, home on November 4. According to investigators, a teen identified as 19-year-old Alexandre V. is accused of ramming a crucifix down the victim’s throat and beating him.

Authorities caught the suspect after he attempted to flee in the priest’s car. Alexandre was initially arrested on murder and torture charges. Shortly after his arrest, officials transferred him to a hospital for a mental evaluation.

“A psychiatric examination effectively led to having to lift the police custody of the person in the night around 1 am to proceed to his hospitalization under duress,” a Beauvais prosecutor said, according to the outlet.

Matassoli’s passed away after “death by asphyxiation” and “traces of blows to the abdomen, the skull, and the face.”

“This man has shattered a whole family,” Stéphane told Le Parisian, adding that his own father committed suicide after learning about the priest’s alleged sexual misconduct.

International Catholic News Weekly reports that despite numerous accusations again Matassoli, he stayed in the ministry and remained on the church’s payroll at the Diocese of Beauvais in France.

Bishop Jacques Benoit-Gonnin of Beauvais reportedly admitted that although he “took measures to remove him from public ministry” in 2009, Matassoli stayed in the ministry for another nine years. The bishop said at least two other victims told him that the priest sexually abused them.

Collette, the sister of another alleged victim, told FranceInfo that during the 1980s, the priest masturbated on her brother, identified only as Jacques. The victim is no longer alive, but Collete indicated she would continue to tell her brother’s story.

“There were showers, there were photo scenes; the priest asked Jacques to get naked on his bed. Matassoli also masturbated on my brother,” the sister said.

“I wonder how he [Matassoli] could look the faithful who came to mass in the eyes. My father and Jacques went to see Matassoli so that he would acknowledge the harm he had done to my brother. It was an important moment for the whole family. The priest denied en bloc, he said to Jacques that he told stories and it was his sensitivity that made him rebuild things.”