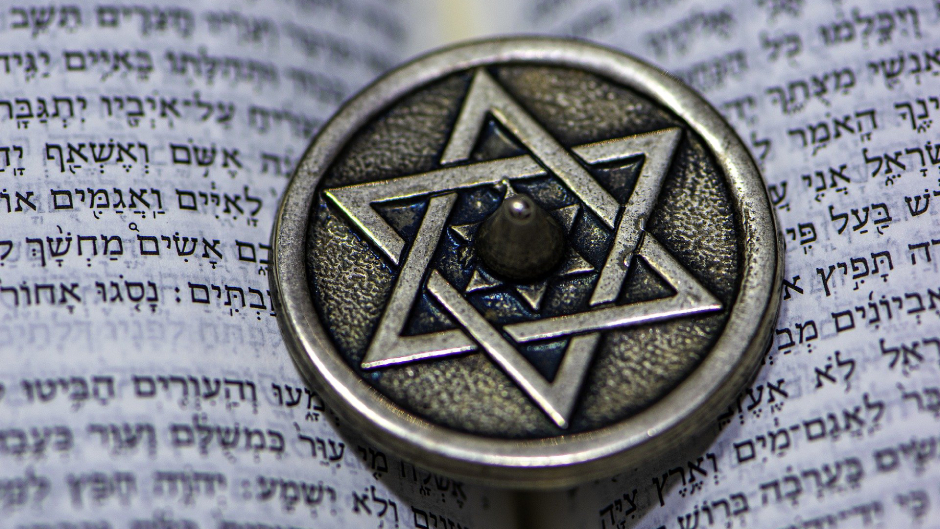 ‘You f**king Jew, your end is coming!’: Stranger attacks mom in front of toddler son amid rash of anti-Semitic attacks [Cops]

Police in New York are increasing their presence after a fifth anti-Semitic attack was reported this week.

On Thursday in Brooklyn, Ayana Logan, 42, allegedly approached a 35-year-old woman and her 3-year-old son and yelled an anti-Semitic slur before hitting the woman with her bag. The woman reportedly received medical attention but was not hospitalized.

“You f–king Jew, your end is coming!” Logan screamed, according to police sources who spoke with the New York Post.

Logan was arrested and charged with assault, hate crime, harassment, acting in a manner injurious to a child, and criminal possession of a weapon.

On Friday, New York City Mayor Bill de Blasio tweeted that police presence will be increased in Borough Park, Crown Heights, and Williamsburg, all neighborhoods in Brooklyn, in light of the rash in anti-Semitic incidents.

“Hate doesn’t have a home in our city,” de Blasio tweeted. “Anyone who terrorizes our Jewish community WILL face justice.”