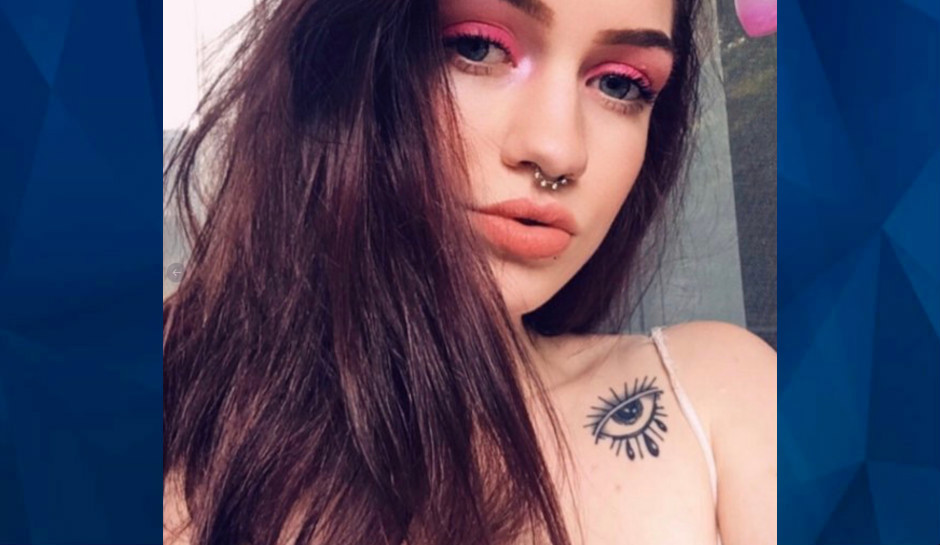 Where is Allyson Watterson? 20-year-old Oregon woman vanished 5 days ago

Search and rescue teams are combing the North Plains area northwest of Portland, Oregon, searching for a 20-year-old woman who hasn’t been seen since December 22.

The Washington County Sheriff’s Office said that initial reports indicated that Alyson Watterson and her boyfriend, Ben Garland, had been hiking in the area and got separated, but deputies no longer believe that to be true.

Police have arrested Garland on unrelated charges, including a stolen truck found in the area, and have given no indication about what he is saying about Watterson’s whereabouts.

SAR teams are continuing to search for Allyson pic.twitter.com/QdiDURTgVu

The search for Watterson had entailed about 100 people — roughly half of them volunteers — until Thursday, when search commander Deputy Tony Morris said new information meant they would narrow the search focus and use only professional search teams, KOIN reported.

On Friday, Washington County Detective Mark Povolny said investigators had learned there was a 30 hour gap between the time Watterson was last seen and the time she was reported missing by Garland’s father, Don Garland, the Oregonian reported.

“We are still working on confirming whether or not she stayed in this area or may have left the area,” he said on Saturday, according to KOIN. “We don’t want to speculate, so we’re acting on the best information we have right now while at the same time being open-minded about whatever possibilities may be out there — tracking down any leads that come in.”

Investigators piecing together a timeline said that Ben Garland, 21, and Watterson were seen by a homeowner in the North Plains area shortly before noon on December 22. That was the last time Watterson was seen. Another homeowner found Garland asleep in his vehicle early on Monday, and Don Garland called police to report Watterson missing at about 5:30 p.m. Deputies responded immediately and found a truck that they learned had been stolen and shortly thereafter Ben Garland.

Allyson’s family asked us to share more photos of her #FindAllyson pic.twitter.com/zEK2dr4y3I

Don Garland told investigators that he and his son searched for Watterson during the day on Monday and could not find her. He’s also the person who told deputies that the pair had been hiking and got separated.

Morris said it was unlikely the pair had been hiking in the area.

“This isn’t open area. I wouldn’t expect them to just be out here hiking,” he said. “If I knew exactly what they were doing it would probably help me in my job.”

Meanwhile, Misty Watterson, Allyson’s mother, offered another explanation. She told investigators that her daughter and Ben Garland had been visiting a friend and their car had broken down. They got separated when they went, apparently separately, to find help.

Van Kleef, however, said searchers had seen nothing to corroborate that story either.

“We don’t know what they were doing out there,” he said. “We certainly don’t have a broken-down car.”

Watterson is described at 5 foot 7 inches and was last seen wearing an orange or yellow hooded sweatshirt, black jeans and brown Calvin Klein boots and was carrying a red backpack.

Garland is being held in Washington County jail on multiple charges, including four counts of probation violation, five counts of failure to appear, possession of a stolen vehicle, unauthorized use of a motor vehicle, theft, and fraudulent use of a credit card. He pleaded not guilty to the latter four charges in court this week, according to jail records.