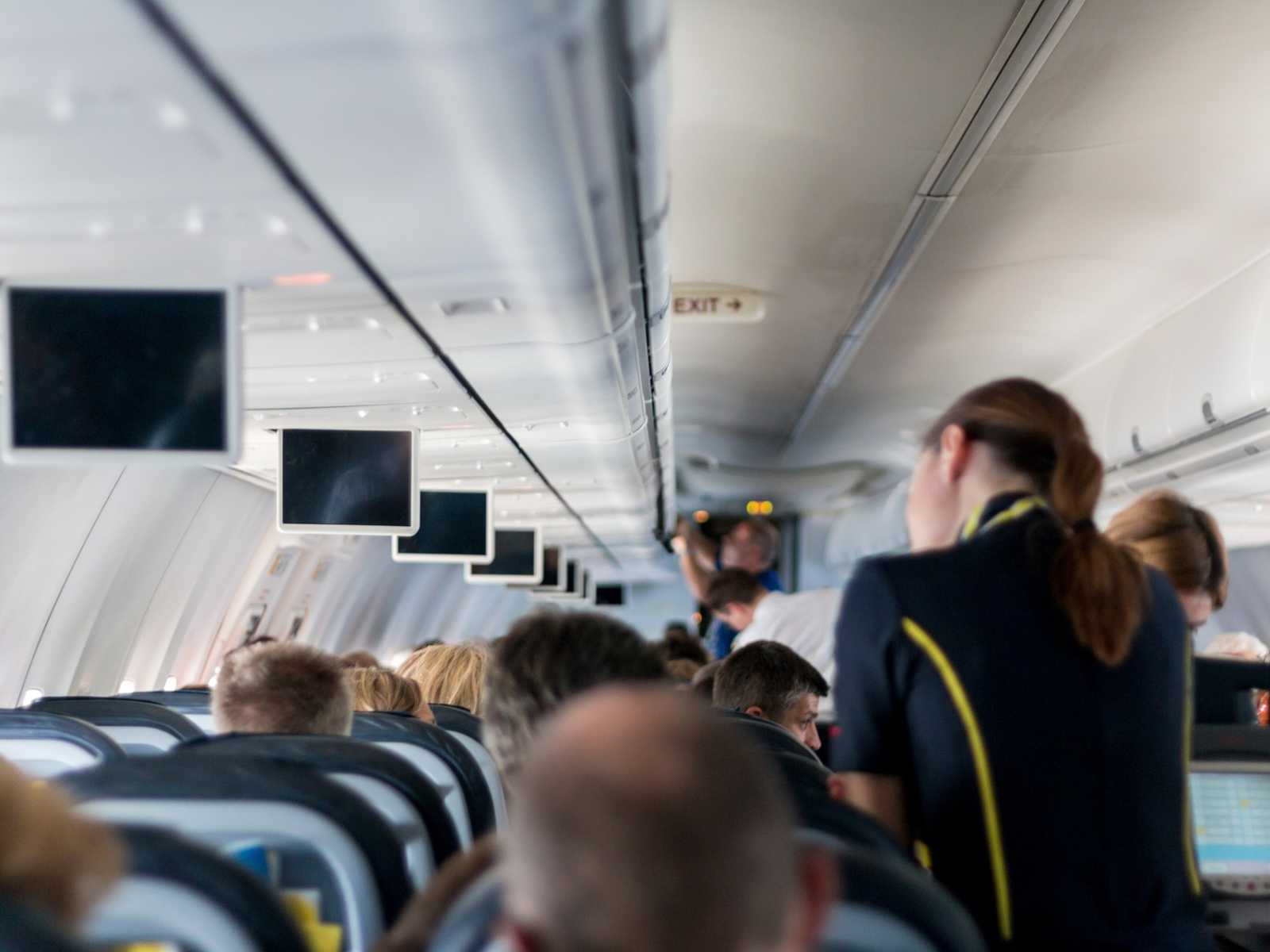 A Londoner pleaded not guilty in Uxbridge Magistrates’ Court to charges that he assaulted five flight attendants and other offenses on a transatlantic flight from Texas to London in August.

William Clegg, 30, was also charged with being drunk on an aircraft, smoking on an aircraft, and behaving in a threatening, abusive, insulting, or disorderly manner towards the crew during the August 25 British Airways flight, the Daily Mail reported.

Clegg’s solicitor said his behavior was a combination of sleeping medications and that he had a “very limited” amount of alcohol.

“This had put him in a state described by witnesses as bizarre,” said Ben Summers.

Monique Duncan, the prosecutor, detailed Clegg’s activities, saying he was “described as being very disruptive during the flight.”

“He became increasingly aggressive,” Duncan told the court. “At one point he has lunged towards a member of staff and placed a t-shirt over her head. He is then seen to be walking around and climbing over sleeping passengers.”

Duncan said Clegg pulled one of the cabin crew to the floor, at which point the other crew members handcuffed him.

“He managed to free himself from the restraint and kicked out at the seat in front of him and tried to rip the cushion off one off the seats on the plane,” she said. “At one point he attempted to head-butt one of the members of staff. His behavior was extremely disruptive and aggressive while in drink.”

Clegg was released on unconditional bail, and his case was continued to Crown Court in January.

Court
OUTRAGE! Charges to be dismissed against social workers in death of 8-year-old Gabriel Fernandez

Sex Crimes
‘You did want it’: Rapist claims 13-year-old girl was a willing participant in sick sexual assault