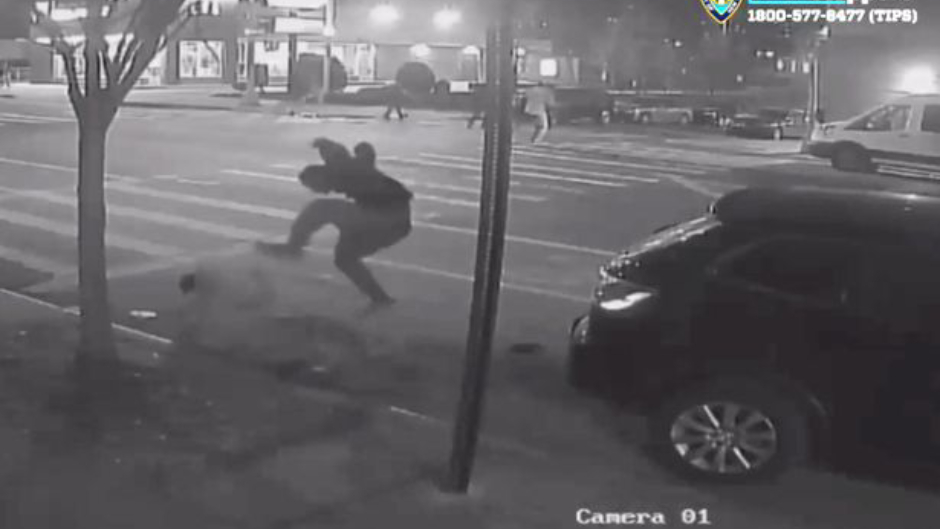 A New York man died on Friday, days after muggers reportedly attacked and robbed him of $1 on Christmas Eve.

The New York Daily News reported that Juan Fresnada, 61, succumbed from various injuries — including brain swelling — he sustained when four men attacked him in the Bronx. A man allegedly approached Fresnada and his partner, Byron Caceres, and demanded money before following the couple into a nearby deli.

Caceres told the news outlet that once outside, several men attacked Fresnada for 15 minutes — pummeling him with their fists, feet, and a steel garbage can. Caceres reportedly was not able to call for help as he did not have a phone.

“They start beating me on my head and my whole body. They threw me on the floor. I hear my husband screaming police, police, police,” Caceres told WCBS.

Authorities confirmed to the news station that the suspects only stole $1 in the violent-mugging-turned-murder. Caceres said he does not believe the attack was motivated by homophobia as the attackers did not utter any slurs.

Anyone with information regarding the December 24 robbery which killed Juan Fresnada should call the NYPD’s Crime Stoppers Hotline at 1-800-577-8477 or for Spanish, 1-888-577-4782. Tips can also be sent to their Twitter account or  NYPDCrimeStoppers.com.