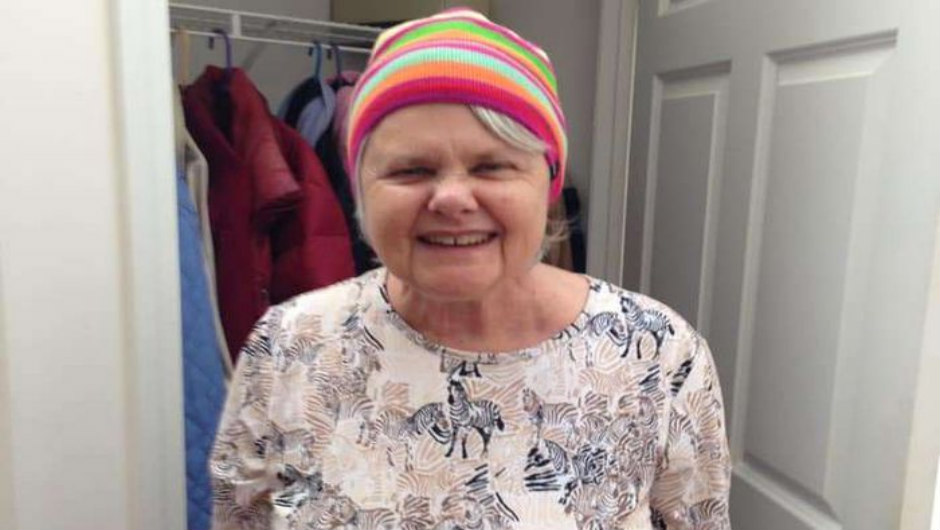 A disabled woman who vanished in November has been found deceased, according to Connecticut officials.

As CrimeOnline previously reported, 64-year-old Ondine Frohberg disappeared on November 1 at around 1:40 p.m., while with an aide at an Olive Garden restaurant off of 41 Hazard Avenue in Suffield.

Enfield Police Chief said Ondine went to the restroom inside the restaurant, then apparently walked away without the aide noticing. Police were notified of her disappearance at around 3 p.m.

Police searched surrounding areas and utilized German Shepherds, a bloodhound, drones to scour woods and farm areas. Authorities reportedly said they searched more than 800 acres of land so far, with the help of civilian search and rescue teams.

The Enfield Police Department reports that officials found the body of Frohberg on Friday, in a canal off of the Connecticut River in Suffield.

On 11/1 Ms. Ondine Frohberg went missing, and the greater Enfield community rallied to make efforts to locate her. Unfortunately, at this time we can confirm that on 12/27 Ms. Frohberg was found deceased in a canal located off of the CT river in Suffield, CT.

According to the Hartford Courant, authorities are uncertain what happened to Frohberg after she walked away, but there are no initial signs of foul play.

“We really can’t speculate as to what specifically happened,” Fox said on Tuesday.

According to Ondine’s family, she had cognitive issues and medical problems. Cousin Fred Chase told NBC Connecticut that Ondine had been disabled since birth. Ondine lived with her mother until earlier this year, when her mother broke her hip.

“Her mother recently fell and broke her hip,” explained Chase. “She’s in rehab and she was not able to be in the house any longer.”

Being separated from her 98-year-old mother, according to Chase, left Ondine feeling lost and depressed. Ondine reportedly said she didn’t want to live in her home any longer without her mother.

Authorities continue to investigate. Check back for updates.