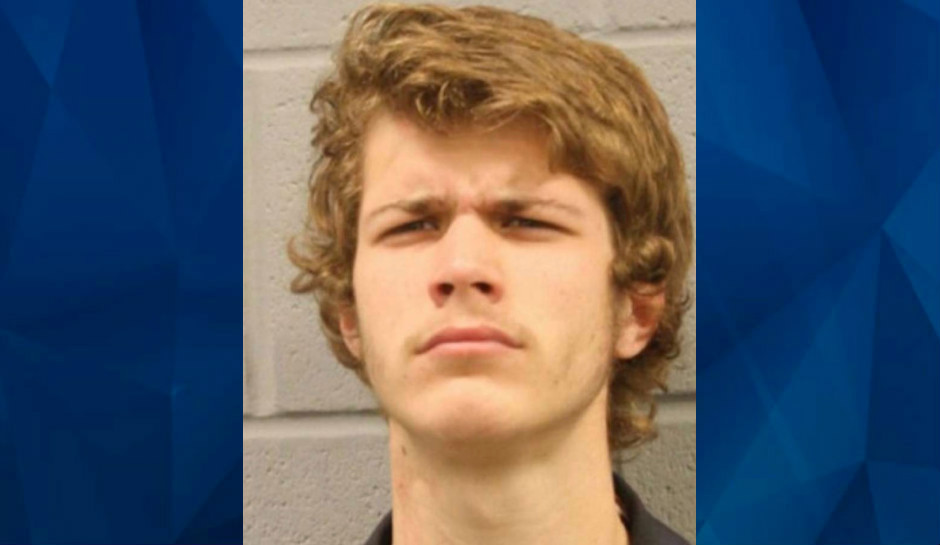 A 12-year-old Texas boy is being hailed as a hero after he wrestled a knife away from his 20-year-old half brother in a moving car on Sunday, stopping an attack on his great-grandparents and saving their lives, the Harris County Sheriff’s Office said.

Harris County sheriff’s deputies arrested Lucian Adrian Johnston on Monday and charged him with two counts of aggravated assault with a deadly weapon and added a count of possession of a prohibited weapon in a correctional facility when they discovered he had sneaked a small knife into jail, the Houston Chronicle reported.

Harris County Sheriff Ed Gonzalez said the 92-year-old great-grandmother and 76-year-old great-grandfather were in the front seat of a vehicle with Johnston and the 12-year-old, identified as Sacha by KTRK, in the backseat. When the great-grandparents told Johnston that because of his recent behavior, he could no longer live with them, he pulled out a knife and began stabbing them in the head and neck. Sacha reacted immediately, grabbing Johnston and pulling him back away from the elders.

“What I did was I grabbed him from behind. I pulled him backwards trying to get him away from grandma,” said Sacha.

Sacha wrestled the knife away from Johnston and threw it out the car window. When the car stopped, Johnston got out and fled on foot. The grandparents locked the car doors and drove to a nearby hospital, where they were treated for their wounds and are recovering.

Gonzalez said the 12-year-old was “the real hero in this ordeal” and that he “prevented a double-murder.”

Johnston is being held on a $140,000 bond on the three charges. He had previously been charged with assaulting a family member in 2017.