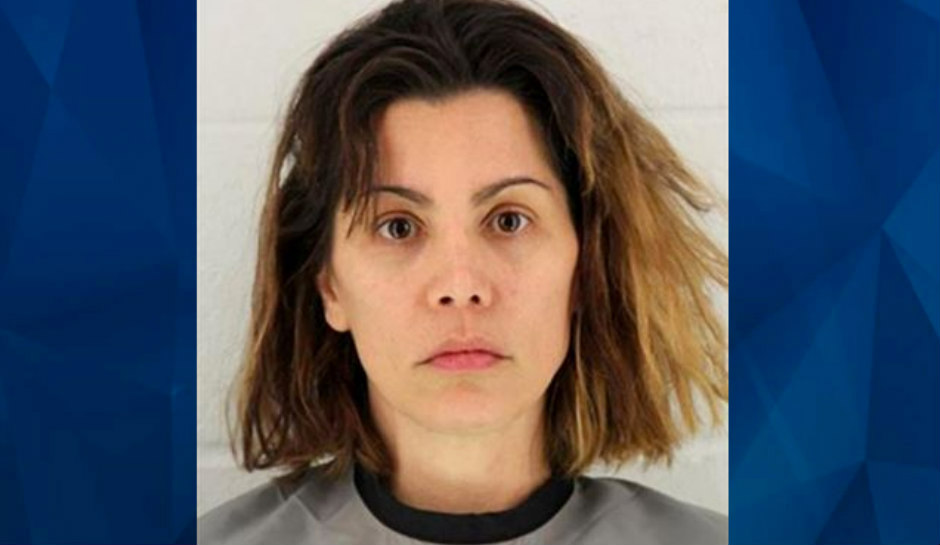 ‘Captain America’ actress charged with murder after stabbing her mother to death: Police

A Missouri woman is dead after police say her daughter, who appeared in a small role in “Captain America: The First Avenger,” stabbed her to death.

NBC News, citing the Olathe Police Department, reports that police arrested 38-year-old Mollie Fitzgerald for the death of her mother, Patricia Fitzgerald, 68. Authorities found the deceased victim inside her Kansas City home, off of the 10200 block of South Shadow Circle, on December 20.

According to Olathe police, officers arrived at the home after a call regarding an “armed disturbance.” They found the victim deceased from a stab wound.

Patricia Fitzgerald had recently moved back to Kansas City after living in Texas for numerous years, according to her brother, Gary Hunziker. The Kansas City Star reports that the victim grew up in Missouri but moved to Texas decades ago after her husband opened a law firm there.

Hunziker added that at this time, he doesn’t know many details surrounding his sister’s death.

“We were shocked,” he said. “It doesn’t matter the circumstances — the loss of a sister is what it’s all about.”