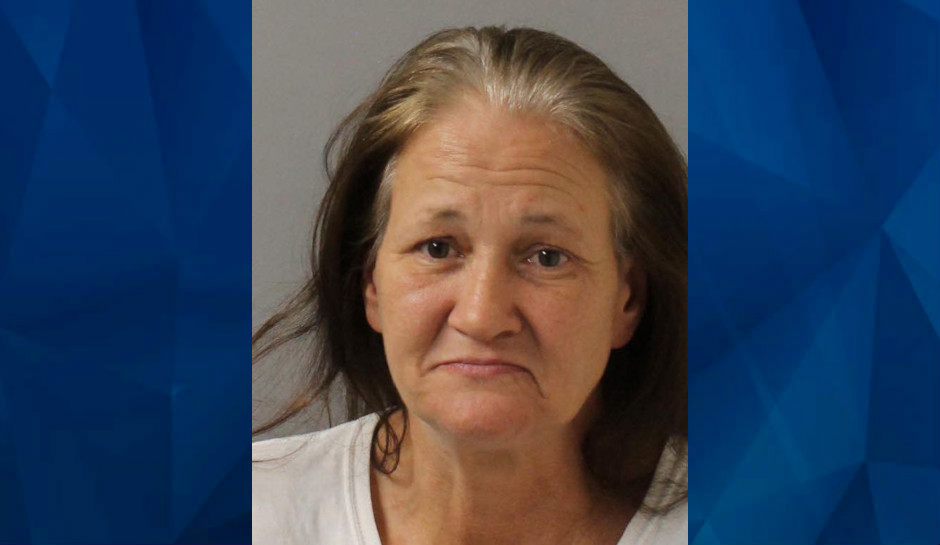 A 48-year-old Nashville woman has been charged with setting another woman on fire, sending her to Vanderbilt University Medical Center in critical condition, the Nashville Fire Department said Friday.

Leila Dawson was charged with attempted murder, arson, and aggravated arson by arson investigators looking into a fire on Monday at a duplex in west Nashville, according to jail records.

NFD Arson Inv. arrested Leila Dawson,48, for setting fire to a woman inside of a duplex located at 2303A Alameda Street on Monday December 30, 2019. Dawson is charged with Attempted Criminal Homicide, Aggravated Arson and Arson. The victim remains in critical condition. pic.twitter.com/sJUCs8Iu0g

Firefighters answered the call just before noon on Monday that a person was on fire outside the residence, according to the Tennessean.

“When our crews arrived they found the patient and transported her to Vanderbilt University Medical Center with critical burns,” fire department spokesman Joseph Pleasant said. “The duplex was also showing signs of fire so our crews extinguished the fire.”

Investigators charged Dawson with setting the woman on fire inside the residence. Video from a neighboring home showed her backing out of the driveway as smoke poured out of the duplex’s door. The woman had made her way into the front yard by the time firefighters arrived.

The arson investigators did not provide a motive for the fire or release further details about the woman who was injured.

Dawson is being held on $1 million bond, according to jail records.