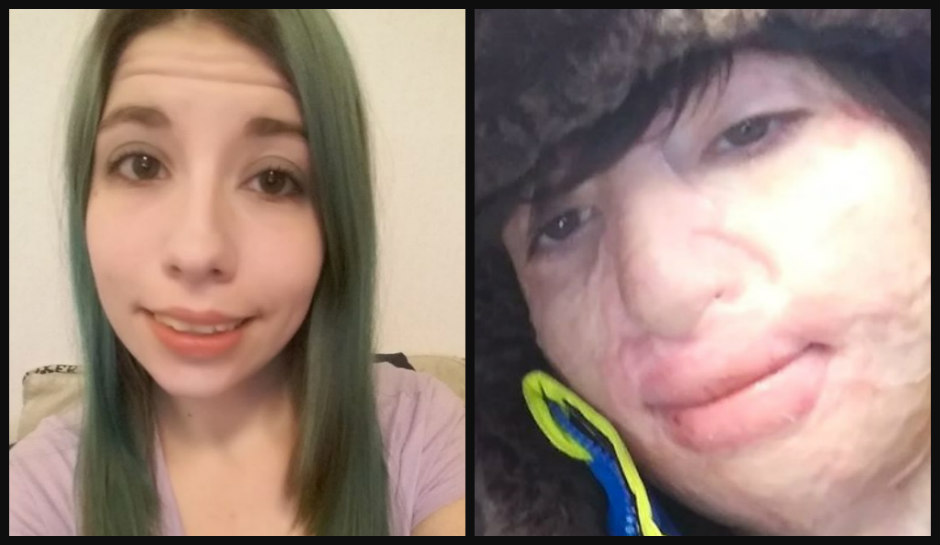 A judge in Buffalo, New York, sentenced 29-year-old Jonathon White to 25 years in prison for pouring gasoline on his ex-girlfriend, Jessica Cameron, and setting her ablaze, the Buffalo News reported.

“Seventy-eight seconds is how long it took to forever change my life,” Cameron said in court Friday morning, asking Montour to impose the maximum sentence. He did, with five years probation once he is released. White is also barred from any contact with Cameron or their children until 2051, the Niagara Gazette said.

White was found guilty of attempted murder in October, as CrimeOnline previously reported.

Cameron, 26, suffered burns over nearly half her body in the attack, including severe burns over 30 to 40 percent. Many of her fingers were amputated, and she was in a medically induced coma for a month. She was finally released from the hospital in April 2019 after a dozen surgeries.

Cameron and White had been in a relationship for more than 7 years and had three children together. But Cameron had taken the children and moved out about a week before the incident, WIVB reported.

White testified at trial that he had intended to set himself on fire when he called Cameron to meet him behind the Tim Horton’s in Tonawanda where she worked. Montour, however, pointed out that neither he nor the jury believed that story, saying that White “conscientiously set out to do evil” to Cameron.

White’s defense attorney previously said he intends to appeal the verdict after sentencing.

Jessica Cameron: “I don’t hate him for his actions. I am not angry about it. I’m not even sad about it.” https://t.co/NVxUHqOhOI pic.twitter.com/DL4p8DY0mV

For her part, Cameron told reporters after the sentencing she was at peace with what happened.

“I don’t hate him for his actions. I am not angry about it. I’m not even sad about it,” she said, the Buffalo newspaper reported. “What upsets me is the time I lost with my children that I can never get back, and that my children will not only not grow up without their father, but one day have to learn what he did.”