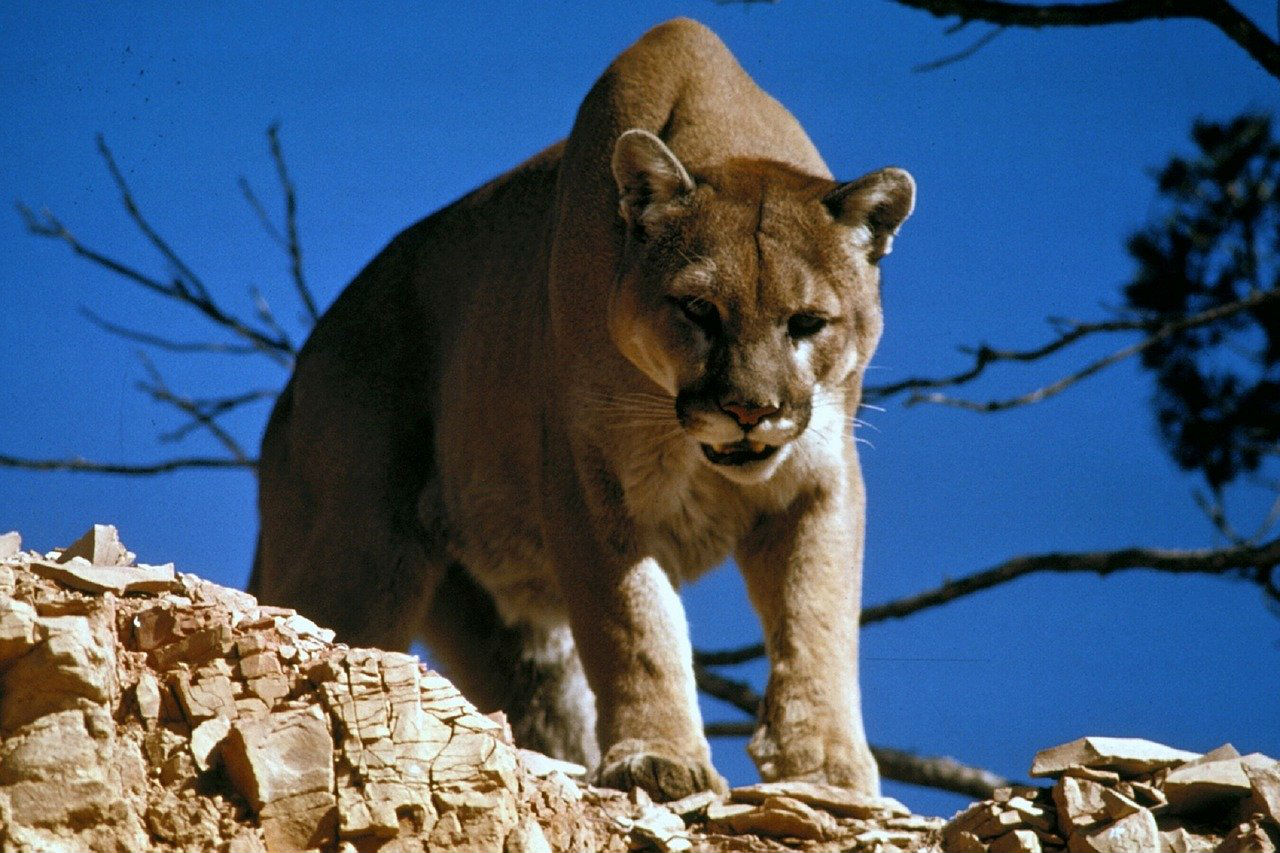 An Arizona man has been taken into custody after authorities found mountain lions eating human remains earlier this week, the Arizona Republic reports.

Investigators believe the stolen vehicle Thornton had in his possession belonged to another man, Steven Mark Brashear, who was reported missing in December.

The move comes after Monday’s discovery that three mountain lions were eating human remains on the Pima Canyon Trail in Tucson, although police do not believe the animals killed the victim.

The Arizona Game and Fish Department later put down the mountain lions because they appeared to exhibit unusual and “aggressive” behavior, according to the newspaper.

Raul Vega, a regional supervisor for the Game and Fish Department, said in a statement to KGUN-TV that mountain lions typically are not scavengers and it is unusual for mountain lions to eat human remains.

Vega said the lions posed a “clear and present danger to the public.”

“They did so 50 yards from a popular hiking trail and within sight of homes, and repeatedly showed no fear of responding officers,” Vega said.

Game and Fish Department spokesperson Mark Hart told KGUN-TV that relocating the lions was not an option because doing so would likely lead to territorial fights.

“When you move a mountain lion in this part of the world, you’re just going to put it into another lion’s territory,” Hart told the television station. “They’re very territorial and will fight to the death over a piece of real estate.”

Authorities are preserving the mountain lions because they may contain evidence relevant to the death investigation.

Investigators are still working to positively identify the human remains.