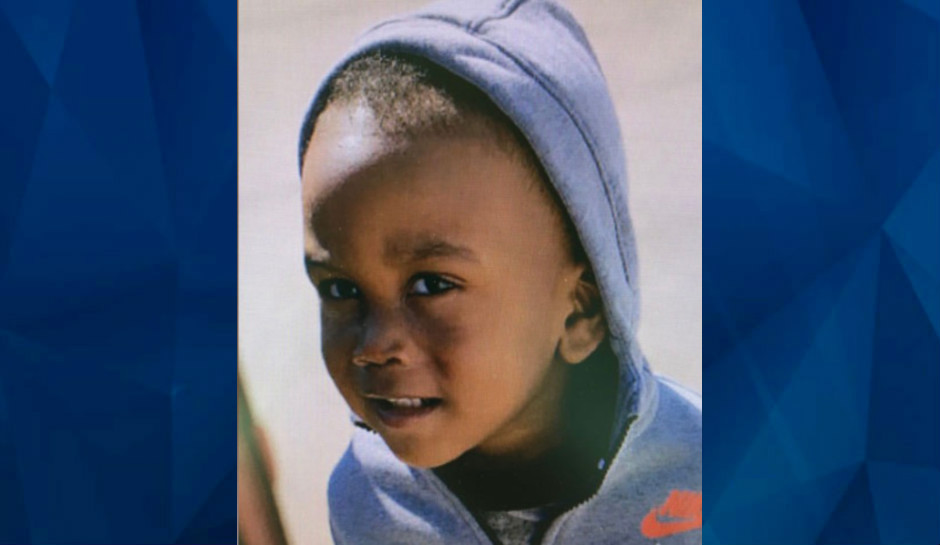 Toddler boy killed by ‘targeted’ gunfire while he slept: Cops

A 1-year-old Dallas boy was killed and his 20-year-old uncle wounded in what Dallas Police Chief U. Renee Hall said was a “deliberate,” “intentional,” and “targeted” shooting early Sunday morning.

Rory Norman was just a few weeks shy of his second birthday when he was hit by rifle fire while he was sleeping in his home in south Dallas, the Dallas Morning News reported. He was pronounced dead at Children’s Medical Center.

“What we know about this shooting currently is that it was intentional, it was deliberate and this location was targeted,” Hall said.  ” … What we know is that the gunman had to be familiar with the layout of the home. He shot only into the bedrooms, he angled the weapon in the downward position. And because it was 3:30 in the morning, he knew the residents of the home would be asleep, and so he knew where to fire.”

Hall said little Rory’s uncle, who was home for the holidays from a university, was in stable condition in a hospital with multiple gunshots. He was not named.

Chief Hall holds a Press Conference regarding the 1-year-old child that was shot and killed last night.  

At a news conference, Hall also referenced a shooting in northeast Dallas in which an 8-year-old boy was grazed by gunfire.

“Whoever pulled these triggers, we will find you,” the chief said. “Rest assured. We will find you. This f—ing has to stop in this city.”

We have to do all we can to keep our children safe, and we must bring this killer to justice swiftly. Anyone with information needs to come forward and help our police investigation. (2/2)

Hall asked that anyone with information about either shooting call DPD 214-373-TIPS.