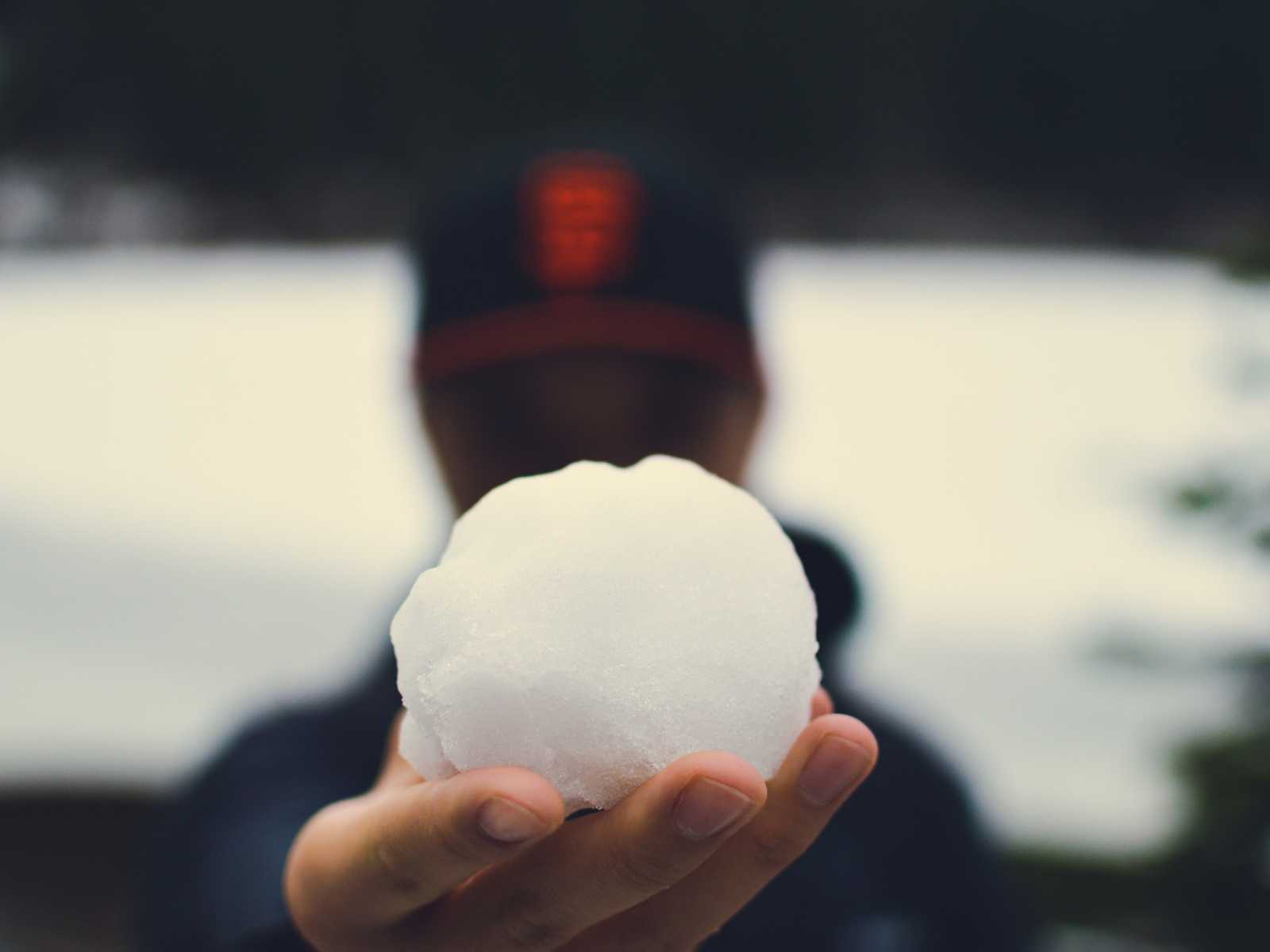 A 12-year-old girl and a 13-year-old boy were shot in Milwaukee on Saturday when the group of kids they were playing with threw a snowball that hit a passing vehicle.

Milwaukee police said both children suffered non-life-threatening wounds and are being treated at a local hospital. The shooter fled the scene.

In a series of tweets, police said the two kids were with a group of juveniles playing in the snow shortly before 8 p.m., throwing snowballs at each other and at vehicles in the street.

Minutes later a 13-year-old Milwaukee male was found also suffering from a non-life threatening gunshot wound. Officers immediately applied first aide to both victims. Both are being treated at a local hospital.

“One of the snowballs struck a white Toyota, no further description, and the driver of the auto fired shots into the group of kids striking the two victims,” police said.

“Do you really need to shoot somebody because they shot a snowball?” Piggue asked.

Police asked anyone with information to call the Milwaukee Police Department at 414-935-7360 or Milwaukee Crime Stoppers at 414-224-TIPS.

Piggue said the shooter “should turn himself in.”