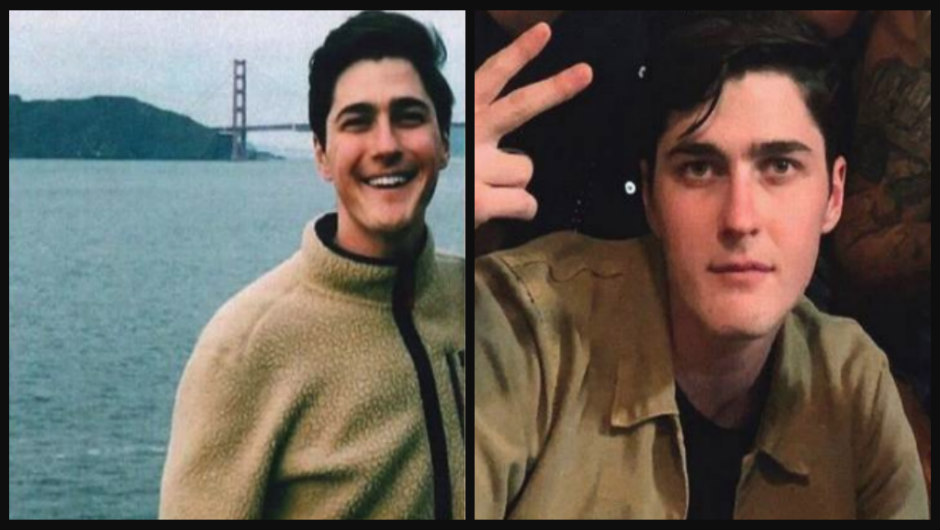 California authorities are searching for a Missouri man who disappeared in Sacramento on New Year’s Eve.

FOX 40 reports that 25-year-old Alexander Holden was last seen around 2:30 a.m., leaving his apartment off of I Street near 22nd Street, according to his girlfriend, Kennedi Perri. Holden reportedly told his girlfriend he was leaving for a friend’s house and planned to spend the night there.

Perri told the outlet that the friend’s home was in Natomas, an area Holden was familiar enough to walk to via the Sacramento Northern Bikeway trail. Perri said that Holden walks frequently in the downtown Sacramento area and is an avid runner.

The Sacramento Police Department is asking for the community’s assistance in helping us locate a missing person. 25 year old Alexander Holden was last seen on December 31, 2019. He is 6 foot 1 and 190 LBS with brown hair and brown eyes. pic.twitter.com/17Tu4BjV1x

“He’s a long-distance marathon runner so he has done that trail before and he used to live in Natomas, so it all kind of connects,” Perri said, adding that his cellphone likely died as he was walking toward the trail.

According to the Springfield News-Leader, Holden works at Amazon and has lived in Sacramento for a few years.

“He has no history of disappearing,” Judge Calvin Holden told the outlet. “Yes, I am very concerned.”

Holden is described as a white male who stands 6-foot-1-inch tall and weighs around 190 pounds. He has brown hair and brown eyes. He was last seen wearing a tan pullover (pictured).

Anyone with any information on Holden’s whereabouts should contact 911 or the Sacramento Police Department Dispatch Center at 916-808-5471.