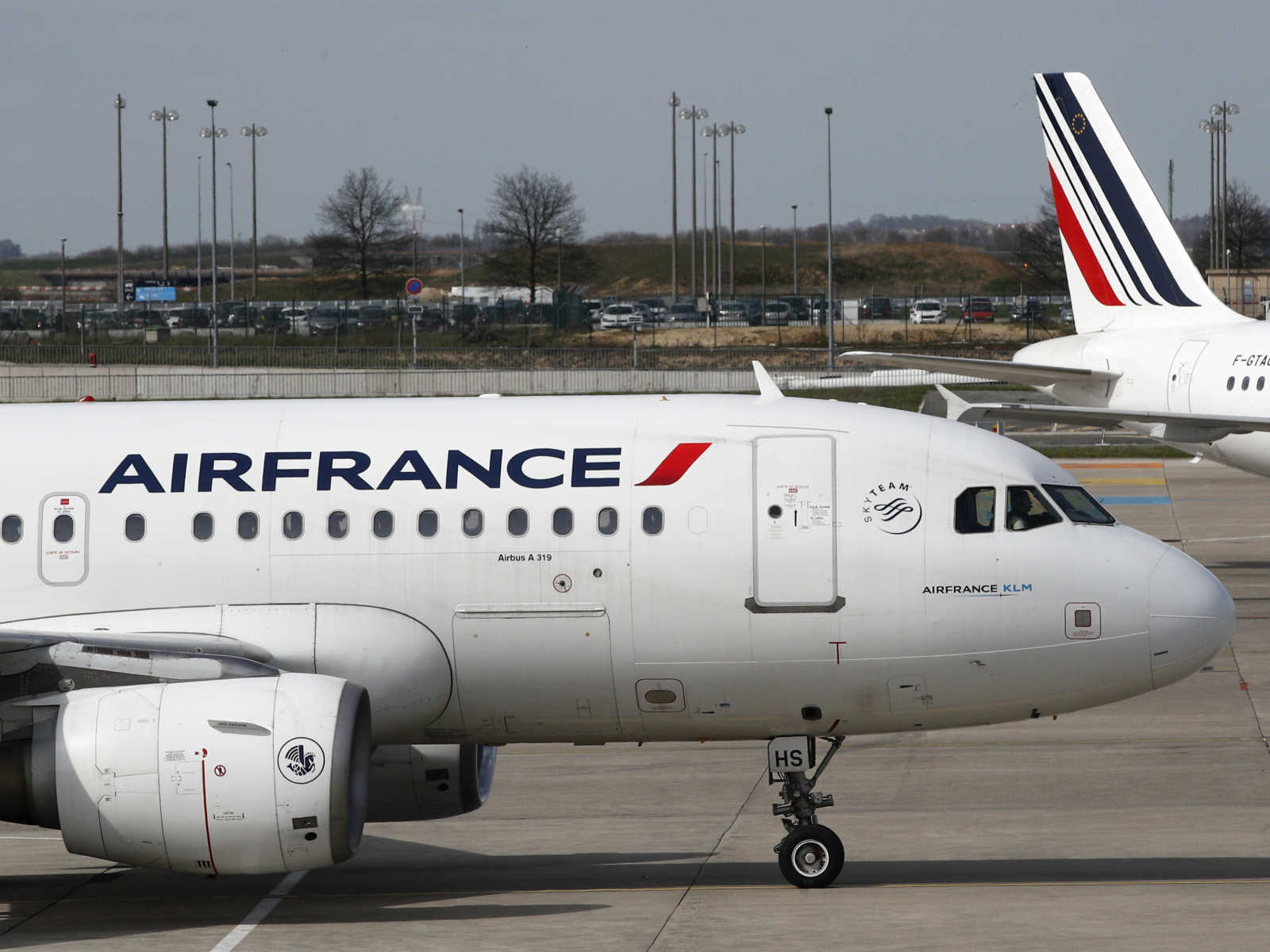 An Air France executive said the child was a stowaway

A 10-year-old boy has died after what appears to be an attempt to stowaway on a flight to Paris.

Air France confirmed to the BBC that the boy’s “lifeless body of a stowaway” was found in a plane that had arrived from Abidjan, a capital city on the Ivory Coast, on Wednesday morning.

The boy was reportedly found in the well of the landing gear. As the BBC reports, Air France confirmed that the body was found via a message on Twitter.

“The airline expresses their condolences and deplores this human tragedy,” the tweet read.

The boy found in the aircraft has not yet been identified.