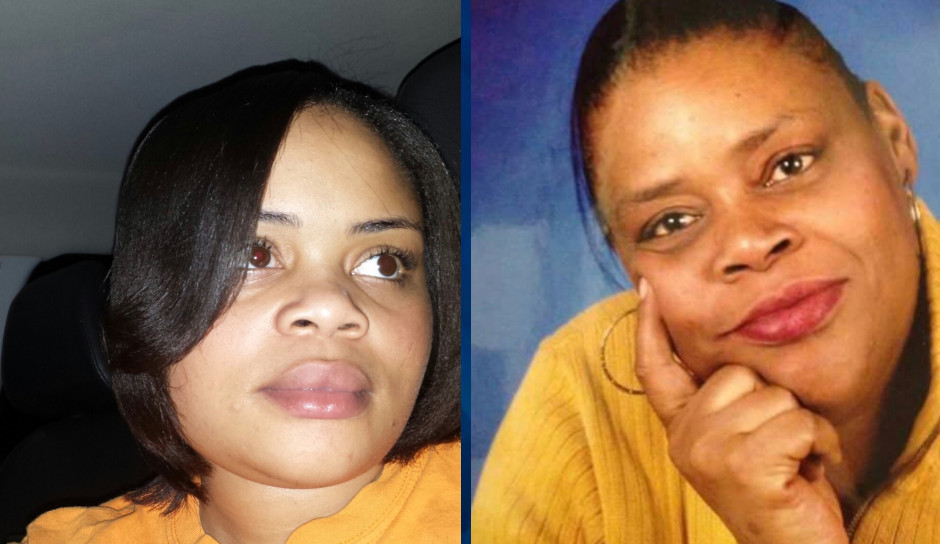 Yolanda Carr, the mother of Atatiana Jefferson, died at home on Thursday, three months after a Fort Worth police officer shot and killed her daughter in the same house, an attorney linked to the family said.

We just learned Yolanda Carr, the mother of #AtatianaJefferson, passed away in her home early Thursday morning. Atatiana was killed by a Fort Worth, TX police officer while serving as the caregiver for Ms. Carr who had recently taken ill. Memorial Service details will follow. pic.twitter.com/3YkSdCzuu4

The Tarrant County medical examiner has not released a cause of death for the 55-year-old, who had been battling illness for some time, the Dallas Morning News reported. Jefferson, 28, had moved into her mother’s home to help take care of her when she was shot in October.

Jefferson’s adopted father, 58-year-old Marquis Jefferson, died from a heart attack less than a month after the shooting.

“He didn’t have a condition that made his heart give out. Other than the fact, ‘I keep fighting for my daughter. Now I’m suppressed, I can’t even read a tribute that says how I’m going to continue her legacy?’” family spokesperson Bruce Carter said, according to CBS DFW.

Then-Officer Aaron Dean and his partner responded to the home late on October 12 when a neighbor requested a welfare check because he saw lights on and the door open but no activity. Body-cam footage shows the officers walking around the home talking quietly to one another without identifying themselves as police officers, as CrimeOnline previously reported.

Dean walked around to the back of the house, and — apparently seeing movement in the bedroom window where Atatiana Jefferson was playing video games with her nephew — shouted “Put your hands up! Let me see your hands” and less than a second later, fired the shot that killed her. Dean resigned from the police force two days later and was arrested on a murder charge. Last month, a Tarrant County grand jury indicted him.

CBS DFW spoke with Carr, who was in the hospital after the shooting and Dean’s arrest.

Carr was unable to attend her daughter’s funeral because of her health, the Dallas Morning News reported, but sent a tribute.

“Like everyone in life, your path was filled with joy and pain. However, you balanced the two with grace, faith, confidence and competence. You often said you were going to change the world, which I believe you still will.”