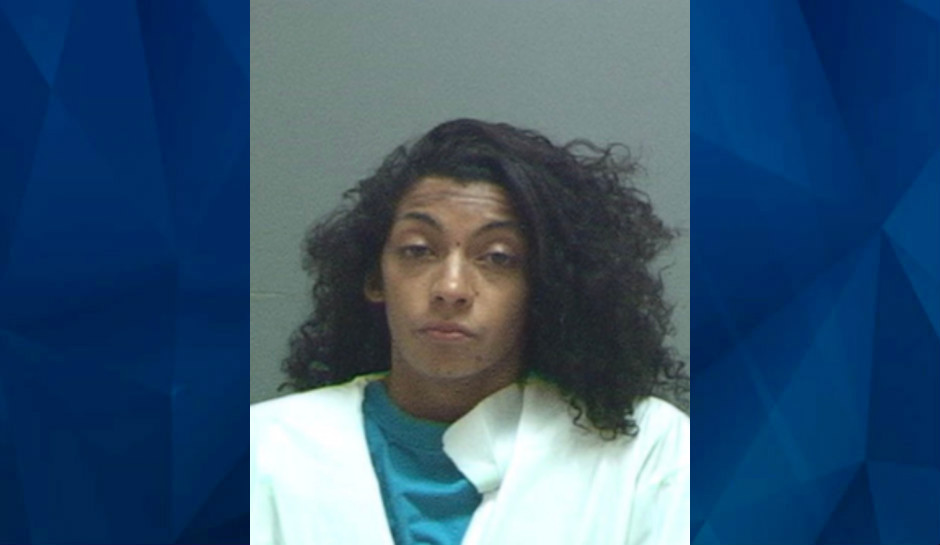 Nicole Lester, 29, allegedly stabbed her 4-year-old daughter Laney Vos 30 times early on December 31 then walked to a neighbor’s, knocked on the door, and told them what she did.

The neighbor called 911, frantic, and handed the phone to Lester, who calmly said, “There was a murder” and later, “I just killed my daughter,” according to KUTV.

Police arrived at the West Valley, Utah, address, and the neighbor directed them to Lester’s home. Officers found her outside, her clothes bloody. “I need to be arrested now,” she told them, according to the Salt Lake Tribune.

According to the probable cause statement released this week, police found the little Laney’s body in the basement. The medical examiner said the little girl appeared to have fought against the attack, leaving her shoulder and wrist partly severed. There were deep cuts “centered on her heart,” the reports said, along with cuts to her lungs and spine.

The child victim from this morning’s homicide is 4-year-old Laney Vos. Laney’s mother, Nicole Lester, has been booked into jail for the child’s murder. There will be no further updates on this case tonight. pic.twitter.com/i8QicPY80W

According to the documents, Lester had been using her cell phone to search for ways to kill someone for at least a month. She had asked Google, “How do you break a neck?” and “Where is the best place to hit a person with an ax?”

Lester’s browser history eventually began to specify children: She looked up a diagram’s of a child’s chest, asked if was easier to kill a toddler than an adult, looked into cases of kids’ murders.

Her last search was on December 30. The next day, the toddler was dead. A six-year-old boy sleeping in another room in the house was not harmed.

The Tribune said Lester’s mother owned the house but was not home when the attack took place. She took custody of the boy when she returned.

Lester is in Salt Lake County Jail charged with aggravated murder, a felony, and could face the death penalty.