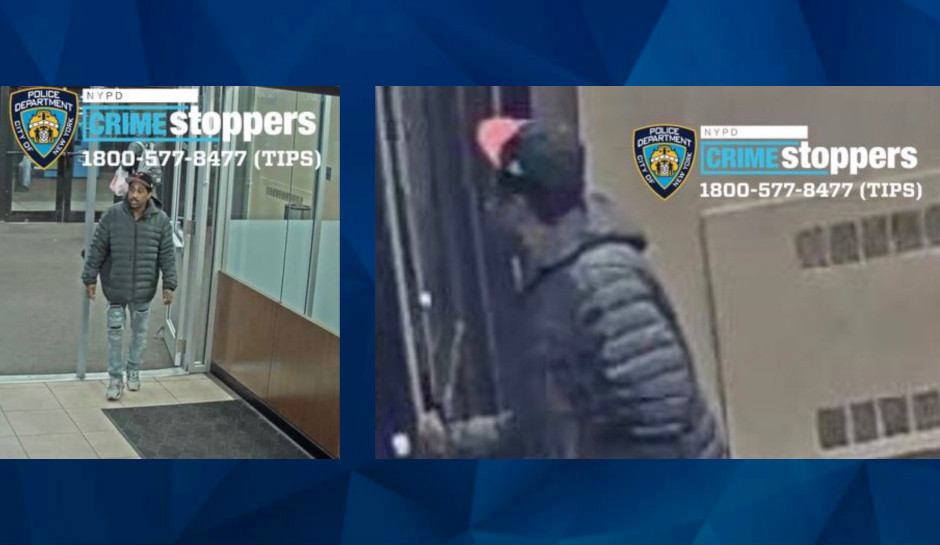 New York cops spent Saturday looking for a bank robber who hit a Brooklyn bank on Friday — less than 24 hours after he was released with no bail following his arrest for robbing four banks in Manhattan, the New York Post reported.

Under a bail reform law that took effect on January 1, Gerod Woodberry’s bank heists are classified as non-violent crimes — he uses a note and no weapon to make off with hundreds of dollars  — and so he’s not eligible for bail. That means judges can’t hold him pending trial, and if the cops catch him for Friday’s robbery, he’d get right back out again.

Woodberry’s release on Thursday came right after CrimeOnline’s Nancy Grace spoke with FOX Business’ Maria Bartiromo, telling her “Criminals and defense attorneys are dancing in the halls today because this is a get-out-of-jail-free pass, and I don’t think the public understands what has happened.”

The law changes are supposed to help with overcrowding in the jails, but Grace said there’s already a remedy for that on the books: “It’s called a demand for speedy trial,” she said.

The Post reported that Woodberry practically was “dancing in the halls” when he was released. “I can’t believe they let me out,” sources told the paper he said as he collected his belongings. “What were they thinking?”

What motivation does this suspect have to return to court? None.

Woodberry is charged with robbing a Chase bank at Ninth Avenue and West 16th Street on December 30 of more than $1,000 and a bank in the West Village on January 6 of the same amount. He slipped a note to a Chase teller at Broadway and West 90th on January 3 and a bank on the Upper West Side on January 8, but came away empty-handed both times, the Post said.

After his arrest and release on Thursday, he headed to a Chase bank on Flatbush Avenue in Brooklyn on Friday. He made off with more than $1,000 again, the Post said.

Staten Island DA Michael McMahon also tweeted out the Post’s story about Woodberry, calling for a change to the law to restore “judicial discretion.”

Nobody in NYS is arguing cash bail is the ideal system. However, this case makes crystal clear why forbidding judicial discretion is a recipe for disaster. Let's join EVERY OTHER STATE in the nation and give Judges discretion to consider public safety! https://t.co/8E3PWxdfwS