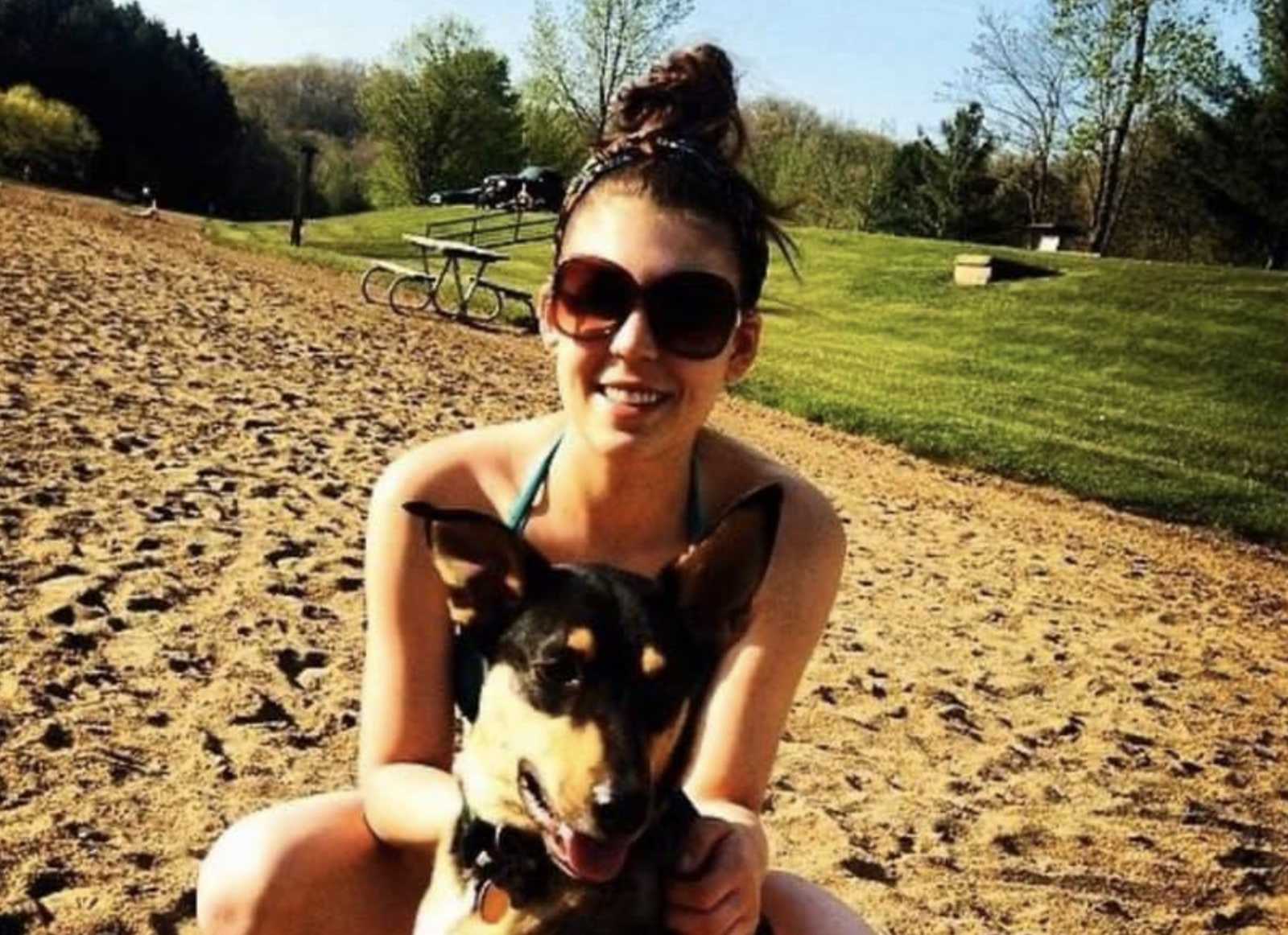 A body found this week wrapped in cardboard and plastic in the back of a U-Haul abandoned in Fullerton, California, has been identified as a Costa Mesa woman who vanished after flying from Dallas-Fort Worth to Los Angeles in November, ABC7 reported.

The body of Ashley Manning, 29, was found on Wednesday in the back of the truck after it had been towed back to the U-Haul facility. Police said Friday they’re treating Manning’s death as suspicious but are waiting for an autopsy to determine cause and manner of death.

“Even if we don’t have a homicide, we still may have potential crimes here we’re investigating,” said Anaheim Police Sgt. Shane Carringer. “Ultimately somebody’s family is going to want answers as to why their loved one was found here in this condition.”

The body located in a moving truck in Fullerton has been identified as Ashley Manning, a 29 year old female resident of Anaheim. The cause of Ashley’s death has yet to be determined pending toxicology results. pic.twitter.com/Vj9WoMlz6f

Carringer said the U-Haul truck was rented in Fullerton, and when it wasn’t returned, employees went looking for it, finding it three miles away in Anaheim. They towed it back to Fullerton and found the body as they checked the truck’s contents.

Taylor Manning, Ashley’s sister, posted on December 9 that Ashley was last seen boarding her flight at Dallas-Fort Worth International Airport on November 13 to return to California. She said that police had determined Ashley arrived at Los Angeles International Airport, but not where she went from there.

Taylor posted again on Friday to say that Ashley’s body had been found.

It’s is with a very heavy heart that I share with everyone here that my sisters body was found on Wednesday afternoon….

ABC News reported that Carringer declined to say if police had interviewed the person who rented the truck.

“All circumstances are on the table and under investigation,” he said.