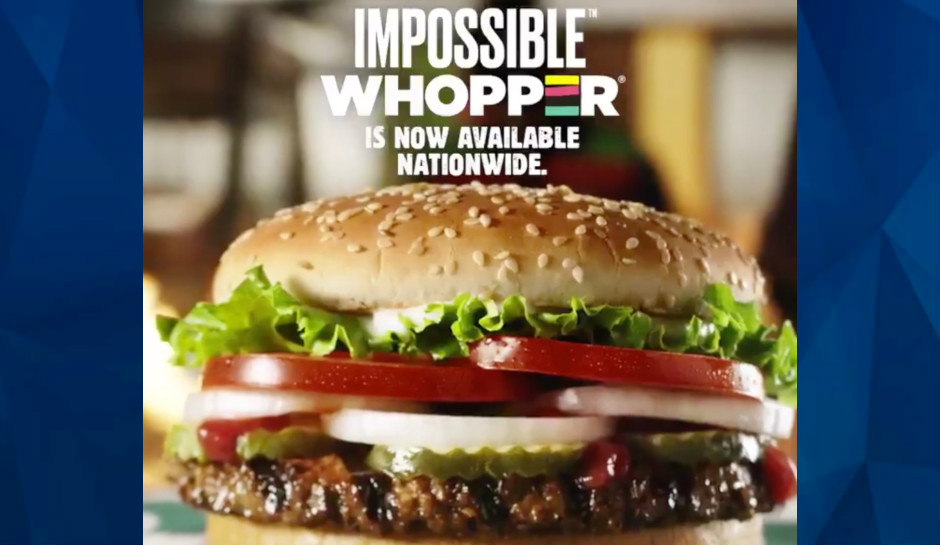 A conservative Christian mothers group has blasted a Burger King commercial touting its meatless Impossible Burger, accusing the fast food restaurant of promoting cursing among children because a customer says “damn” after trying a bite.

One Million Moms, an off-shoot of the fundamentalist organizations American Family Association, called the “profanity” in the ad “offensive,” “controversial,” and “extremely destructive and damaging to impressionable children viewing the commercial.”

“One man is completely shocked that the burger is not beef, so he uses the d-word to describe how he feels about himself for being deceived by the taste of the burger,” the group said in a short announcement proclaiming “Burger King Continues to Cross the Line.”

“We all know children repeat what they hear,” it said.

The group also provided space to sign a petition urging Burger King to “edit out the cuss word immediately.”

Burger King tweeted a video that includes the “curse” on August 1, 2019, in preparation for its release of the Impossible Burger nationwide a week later. One Million Moms released its statement on January 12. It’s unclear if the group is talking about this tweet or an edited version. The man who says “damn” appears to do so because of the taste of the burger, not because of his feelings about being “deceived.”

The American Family Association, based in Mississippi, regularly monitors television shows and advertisements for content it considers offensive. It and its associated groups, like One Million Moms, oppose LGBT rights, reproductive rights, and erotica and promotes a “biblical ethic of decency in America.”

One Million Moms has also condemned the Hallmark Channel for airing a greeting card company ad that included a same sex wedding and TV shows like Once Upon A Time for having same-sex characters and Lucifer for “glorifying Satan.”

The group previously targeted Burger King for its “Real Meals” promotion, a partnership with Mental Health America that used meal combos in a variety of different moods, noting that “no one is happy all the time.”