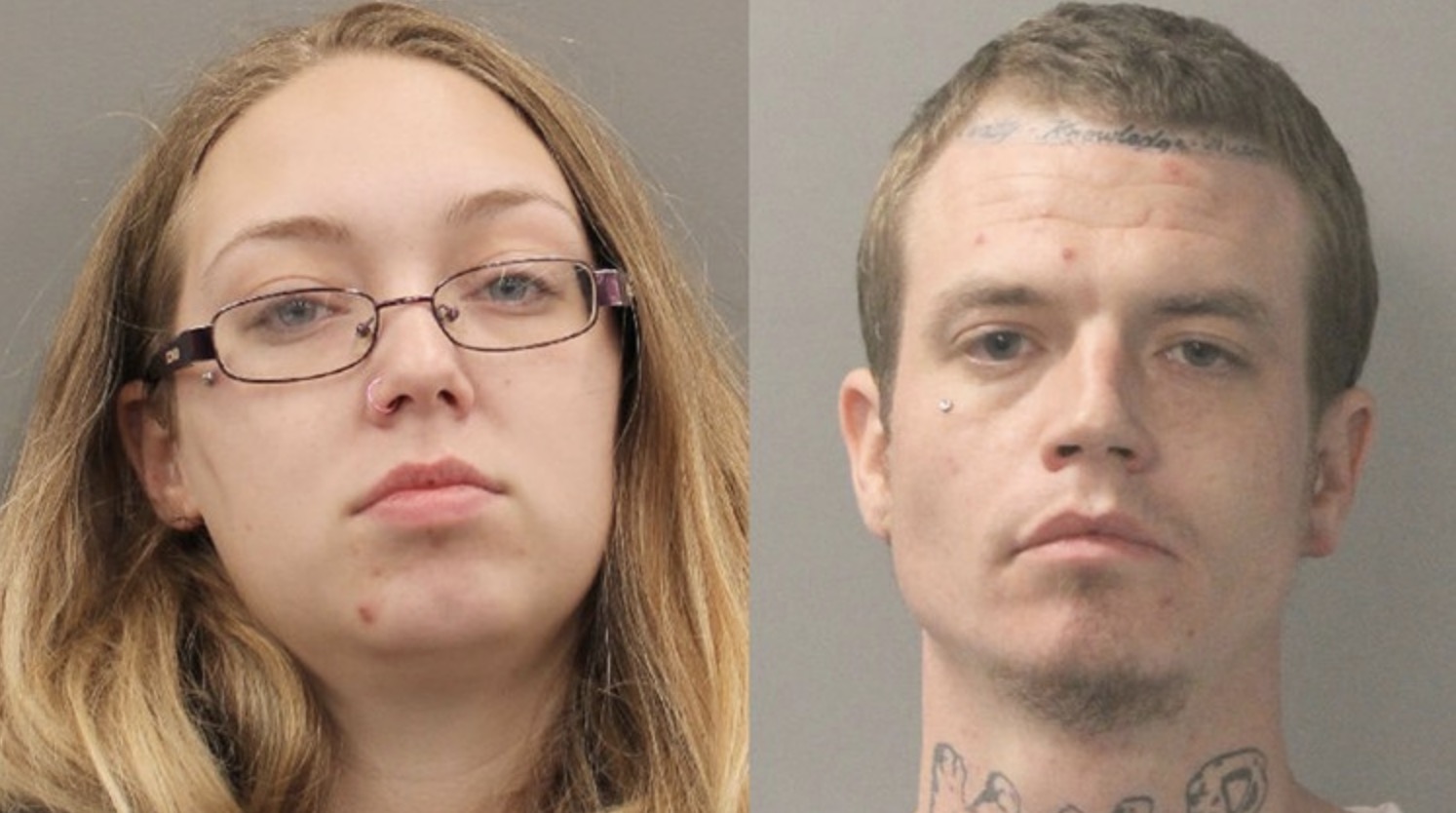 Baby boy abandoned in Houston park after car he was in stolen from store parking lot: His parents were inside playing video games

A pair of teens who had fled a residential detention center stole a car left running and unlocked Sunday night outside a Texas convenience store with a baby asleep in the back seat — while the parents played video games inside, the Harris County Sheriff’s Office said.

Kimberley Cook, 21, and Anthony Blue, 29, initially told deputies they had just gone into the store in Humble for a moment and returned to find their car gone, but the Harris County Sheriff’s Office said their investigation revealed that the couple had gone into the store to play 8-liner gambling machines and had been inside for a half hour when they discovered their Chrysler 300 — with the 16-month-old strapped into his carseat — gone at about midnight.

The baby was found abandoned just before 12:30 a.m. about 20 miles away in a Houston park by a ranger who was closing the park for the night, ABC 13 reported. The tot was shivering from the cold, wearing only a onesie.

“It’s pretty chilly out here and a lot of wild animals running around out there,” said Kerry Clopton of the Houston Fire Department. “Things could’ve ended very differently had the park ranger not come by here and located the baby.”

District 2 Night Shift Deputies responded to the area of the Eastex Fwy and Homestead where a vehicle was stolen with a 16 month old child inside the vehicle. Child was located safe in MacGregor Park. Car was later located and a pursuit then ensued. @HCSOPatrol, @HCSOTexas

Another half hour later, police spotted the stolen Chrysler and stopped it after a short pursuit.

All four of the adults in this tale were arrested: Vincent Leon Cannady, 19, and Jabari Jonathan Davis, 18, have been charged with auto theft and felony kidnapping, with Davis facing an additional charge of felony evading; Cook and Blue are charged with child abandonment.

A store clerk told Click2Houston that Cook and Blue were regular game players and sometimes bring the baby inside the store.

Cannady and Davis were residents at Harris County “Young Men About Change” facility, as part of their sentencing in an earlier felony. The pair “absconded” from the facility earlier in the day, deputies told KHOU.

Little Franklynn — he was identified by Cook’s mother, ABC 13 said — was taken to Texas Children’s Hospital as a precaution. He was released to the custody of Child Protective Services.