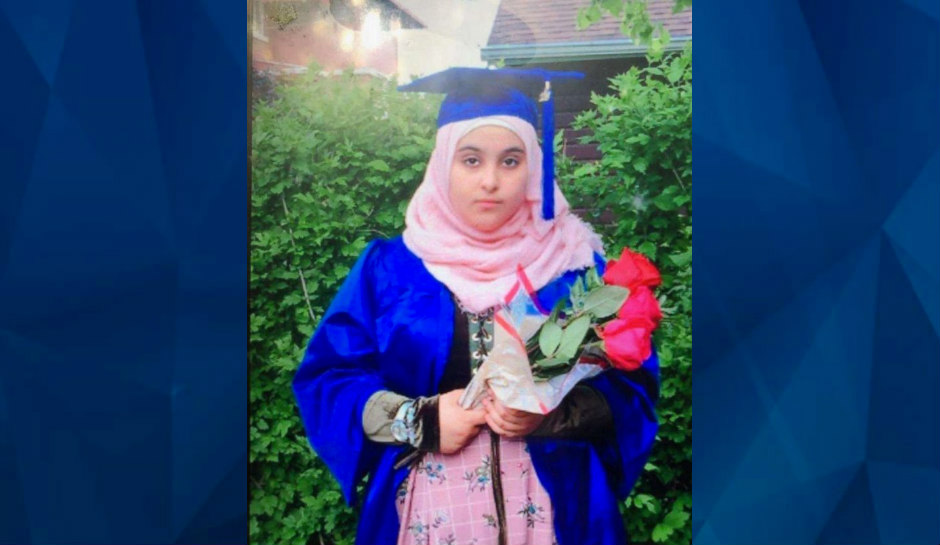 Michigan police are searching for a 14-year-old girl who disappeared from Dearborn on Saturday morning.

ABC News reports that Reem Alsaidi was seen on security footage getting into an unknown person’s car at around 5 a.m. on Saturday. According to Michigan State Police, Reem left willingly from her residence with someone driving a white or grey sedan.

The MSP Metro Police stated that there is reason to believe that the teen may have been in the Albion area later on Saturday morning.

Alsaidi is described as Arab-American who stands 5-feet-3-inches tall and weighs around 180 pounds. She has long dark hair and brown eyes. The clothing she wore when she vanished is unclear.

Have you seen this girl? On 1/11 at 5 AM video shows 14 year old Reem Alsaidi being picked up from her residence by an unknown person in a grayish four door sedan There is reason to believe she was in the Albion, MI area later that morning. pic.twitter.com/R8XkVM9TQ0

According to FOX 2 Detroit, Crime Stoppers is offering a $1,000 reward for information that leads to the teen’s whereabouts.

Anyone with information is urged to contact the Dearborn Police Department at 313-943-2241 or Crime Stoppers at 1-800 SPEAK UP.