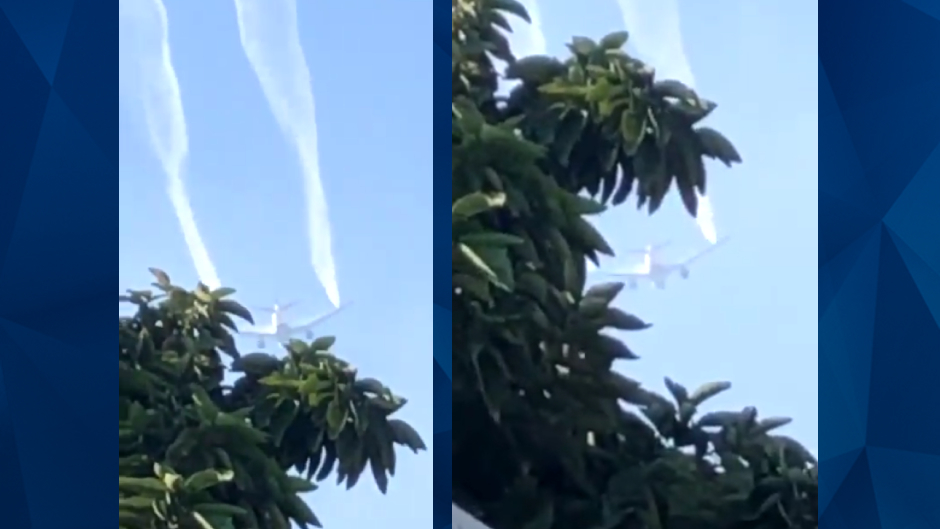 A Shanghai-bound Delta plane that dumped jet fuel over a California elementary school during an emergency landing on Tuesday morning failed to contact the Federal Aviation Administration (FAA) before doing so, according to reports.

Delta Airlines Flight 89 was making an emergency landing at Los Angeles International Airport (LAX) when it dumped fuel over Park Avenue Elementary school in Cudahy. A total of 20 children and 11 adults who were outside of the school at the time reported minor injuries, according to LAist.

Los Angeles County and City Fire officials said they treated an additional 29 people at five elementary schools and one high school located in the surrounding area where most of the fuel was dumped. No serious injuries were reported.

While the Delta flight signaled an emergency shortly after departing from LAX, the FAA officials said airline crew did not inform air traffic control that they would need to drop fuel, according to the news outlet.

The Los Angeles Times reported that federal rules mandate that pilots dump fuel over unpopulated areas. However, a Delta spokesperson told the news outlet that they were forced to drop the fuel over an urban area to decrease the plane’s weight before making the emergency landing.

The 13-hour Delta flight reportedly made the emergency landing 25 minutes after departure due to engine issues. Flightradar24 obtained information that suggests the plane was only 2,300 feet high when it dumped the fuel over Park Avenue Elementary  — making it unlikely the fuel would vaporize before reaching the ground.

The FAA tweeted on Tuesday afternoon that they are “thoroughly investigating” the incident.