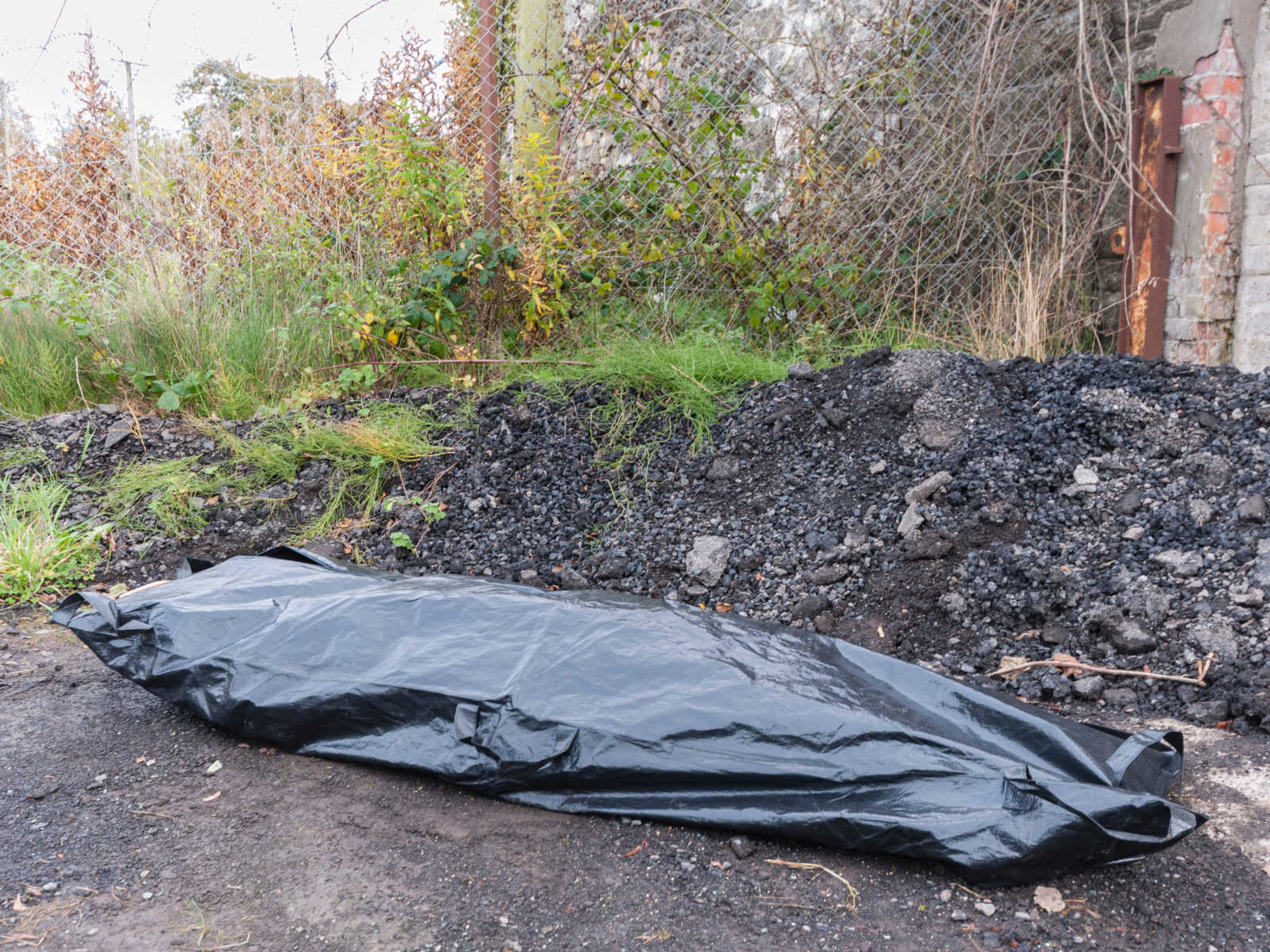 They made the grizzly discovery after serving a robbery warrant for person at the home.

Philadelphia Sheriff Rochelle Bilal told reporters that Philadelphia Police Special Victims Unit detectives had companied her deputies after receiving a tip that a missing 18-year-old woman was at the address, the Philadelphia Inquirer reported.

Deputies served the robbery warrant on Madison Leidy, who was taken into custody along with four other people at the house, Bilal said.

The sheriff said the body was found in a bathtub in the basement and appeared to be about the age of the missing woman, but until an identification is made that can’t be confirmed.

No charges have been filed, but all five people taken into custody are being questioned by homicide detectives.