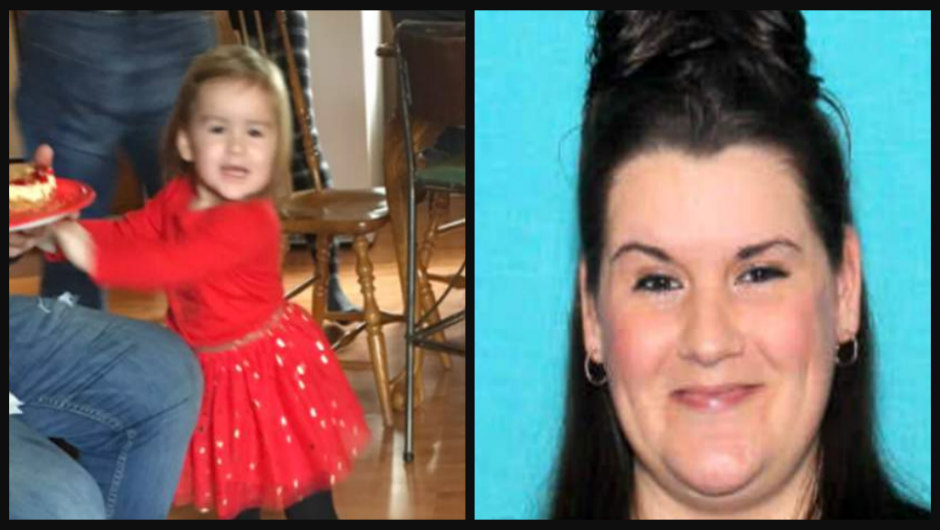 MISSING: Mom calls & says her car was broken into. No one has heard from her or 3-year-old daughter **FOUND SAFE**

Michigan authorities are searching for a mother and child who disappeared on Monday.

According to FOX 17, 31-year-old Tara Sheldon called her grandfather on January 12 and told him her car had been broken into. She promised to call him back but never did, according to a Missing Endangered Advisory issued by Michigan State Police. Sheldon’s daughter, 3-year-old Alydiauna Sophia Munn, was in the vehicle with her. They have not been seen or heard from since.

ClickonDetroit reports that the location where the vehicle broke down is not known at this time, but she may have been in Sanilac County. Sheldon was driving a dark blue 2006 Chrysler Pacifica with Michigan license plate number, ECN6101.

Alydiauna is described as a white female who stands 3-feet tall and weighs around 38 pounds. She has brown hair and brown eyes.

Sheldon is described as a white female who stands 5-foot-1-inch tall and weighs around 120 pounds. She has brown hair and brown eyes.

An Endangered Missing Advisory has been issued for Alydiauna Sophia Munn female age 3. She is described as 3 feet tall, 38 pounds with brown hair and eyes. She was last seen in a 2006 Chrysler Pacifica Dark blue in color MI Reg: ECN6101 pic.twitter.com/pew6SuE20E

**EDITOR’S NOTE**: The story has been updated to reflect that Sheldon reportedly said her car was broken into. The previous report reflected that her car had broken down.