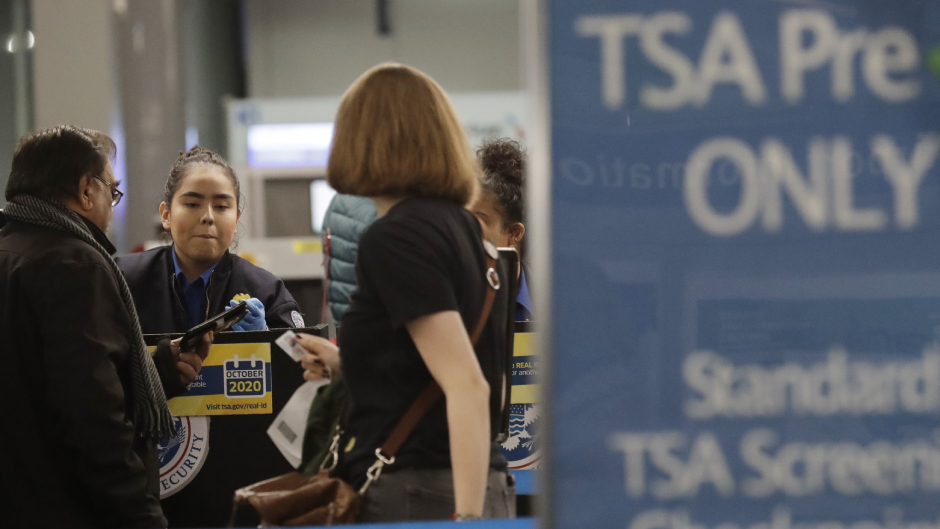 On Tuesday, the Transportation Security Administration (TSA) formally apologized to a Native American woman after an agent reportedly pulled her braided hair and uttered an offensive remark.

Tara Houska, an attorney and Indigenous rights activist, tweeted on Monday that she was at the Minneapolis-St. Paul International Airport when an agent said she would have to undergo a security pat-down. Houska wrote that the agent pulled her braids behind her shoulders and said “giddyup!” while laughing as “she snapped my braids like reins.”

Houska, who was traveling to Bemidji, Minnesota, after attending the Fire Drill Friday climate protest in Washington, D.C., said the incident left her “humiliated.”

Going through @TSA at @mspairport, the agent said she needed to pat down my braids. She pulled them behind my shoulders, laughed & said “giddyup!” as she snapped my braids like reins.

My hair is part of my spirit. I am a Native woman. I am angry, humiliated. Your “fun” hurt.

“When I informed the middle-aged blonde woman who had casually used her authority to dehumanize and disrespect me, she said ‘Well it was just in fun, I’m sorry. Your hair is lovely.’ <— that is NOT an apology and it is NOT okay,” she also tweeted.

Houska explained to the Star Tribune that she has no problem with her hair being checked during pat-downs. However, she said the TSA agent’s actions created an “uncomfortable situation.”

In an email sent to KARE, TSA Federal Security Director for Minnesota Cliff Van Leuven confirmed that Monday’s incident occurred “exactly” how Houska described. He also apologized to Houska for how the TSA agent treated her.

“She reiterated that she doesn’t want the Officer to get in trouble, but she is hoping we’ll take the chance to continue to educate our staff about the many Native American Tribes/Bands in our state and region to better understand their culture,” Van Leuven said.