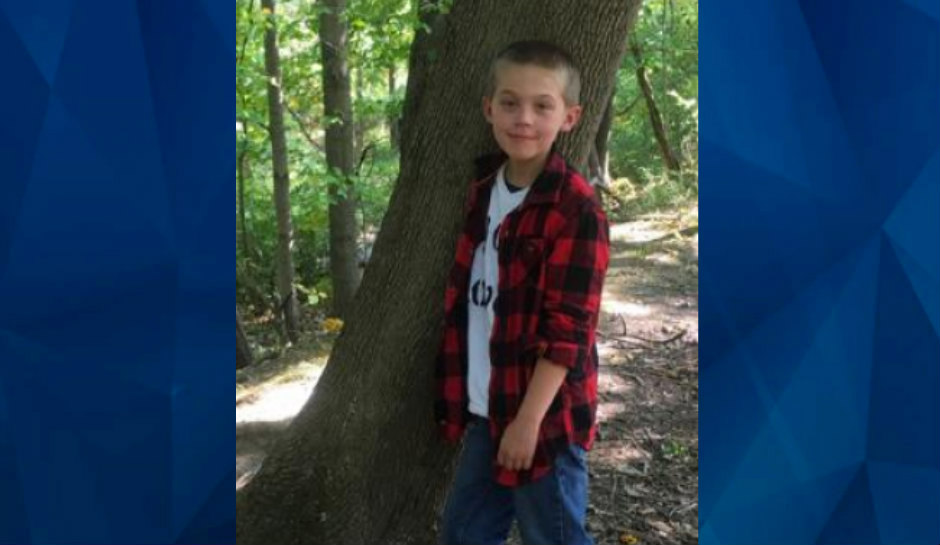 Little is known about what happened to Roman Lopez, a young boy found deceased on Saturday in California. His father and stepmother say they, too, are still waiting to hear how their little boy died.

According to an interview with the Sacramento Bee, the stepmother of 11-year-old Roman said she realized the boy was missing at around 9 a.m. Saturday morning. Lindsay Piper told the outlet she went to wake her stepson up for breakfast, she couldn’t find him in his bedroom at the Placerville home.

“We woke up for work like normal,” Lindsay Piper told the Bee. “Kids started waking up. Breakfast started getting made. I went upstairs to get Roman and he was not in his bed.”

For the next few hours, according to Piper, the family searched for the little boy. When they couldn’t find him, they drove to the Placerville Police Department, around three minutes away from their home. The station was apparently closed on Saturday, so the family drove to the El Dorado County Sheriff’s Office.

The boy’s father, Jordan Piper, said that an El Dorado deputy noted the situation and said they would look for the boy.

It’s unclear why the family chose to drive to the police stations instead of calling 911, the outlet reports.

As CrimeOnline previously reported, authorities found Roman’s body on Sunday afternoon after police searched the Placerville neighborhood. Roman lived with his father, stepmother, and seven other children at 2892 Coloma Street. Neighbors said that the family had only recently moved to the area.

Jordan Piper complained that it took two hours for deputies to arrive to look for his son.

Jordan Piper added that around 15 hours after Roman disappeared, authorities found him. However, investigators reportedly will not tell the family where the boy was found or how he died.

An autopsy has been completed according to El Dorado County Sheriff’s Office spokesman Sgt. Anthony Prencipe. Prencipe said the results would not be shared until the pathologist’s report is also complete, which typically takes around four to six weeks.

Shelly Lopez explained that Roman’s father gained custody of the boy after she suffered from injuries while serving in the U.S. Army, deployed in Iraq. Her injuries resulted in a pain pill addiction. Lopez said that since then, the boy’s father has kept him from her and has moved several times.

Lopez said she hadn’t seen Roman in around two years and only found out about his death after family members read an online news story.

“It was my mom and my sister and a family friend, and they sat me down and my mom, she said, ‘It’s Roman,’” Shelly Lope explained.

Lopez plans to travel to California to seek answers. She also wants Roman’s body returned home with her for burial.