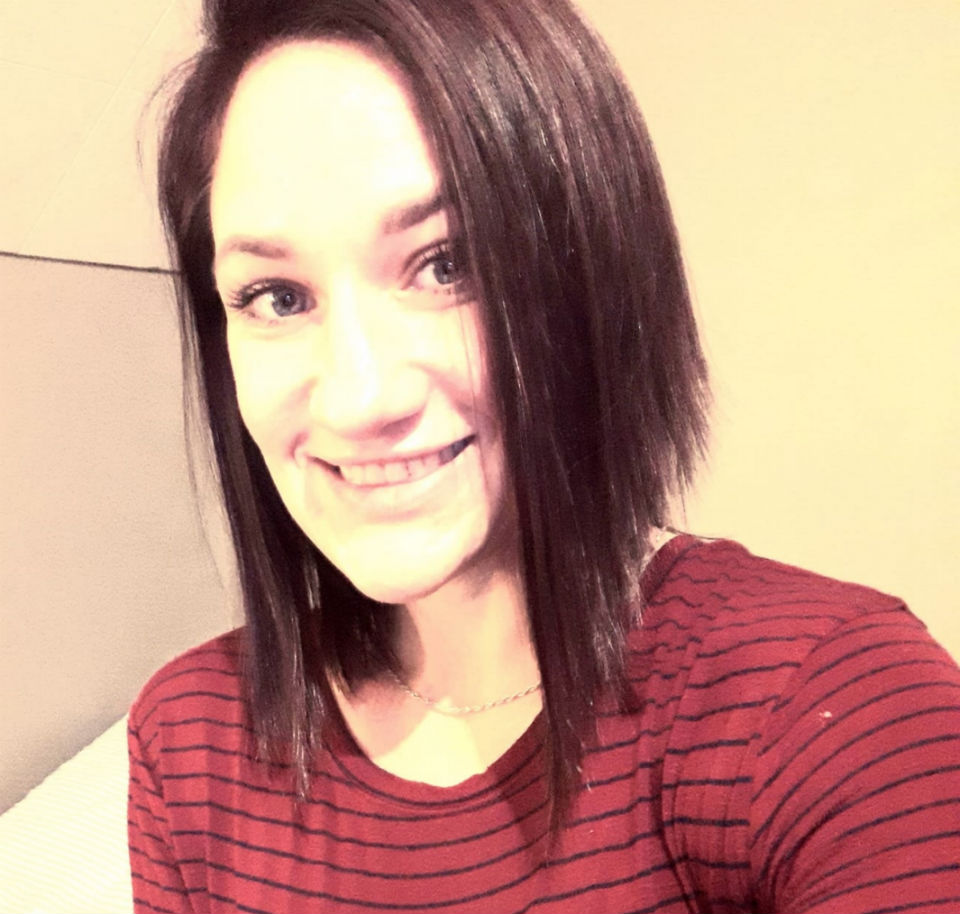 Authorities in Washington State are asking the public’s help to find a man accused of murdering a couple whose burned bodies were discovered in a field last month, KCPQ-TV reports.

Police in Yakima County have issued an arrest warrant for 20-year-old Jesus Perez on two counts of first-degree aggravated murder.

The victims – 32-year-old Alyson Harris and 24-year-old Miguel Martinez-Vazquez – were found January 7 after going missing Dec. 30. Both reportedly died from “internal trauma,” according to the Yakima County Coroner.

A vehicle that authorities believe was involved in the killings has been found, but Perez is still missing. He is about 5’6” tall and weighs approximately 200 pounds, and had no criminal history before the murders for which he is wanted.

“The evidence that we have, he is directly connected and he should be considered ‘armed and dangerous,’” Towell told the television station.

“What he is capable of at this point, after doing, or being involved in this is anything really, you know, so I don’t know how he got from where he was at in that pretty little picture, to where he’s at right now. I do not know. We do not have that part figured out.”

Anyone with information about the case or where Perez is located is urged to call the Pacific Northwest Violent Offender Task Force at 1-800-222-TIPS (8477). Tipsters can remain anonymous and could be eligible for a $1,000 cash reward for information leading to an arrest.