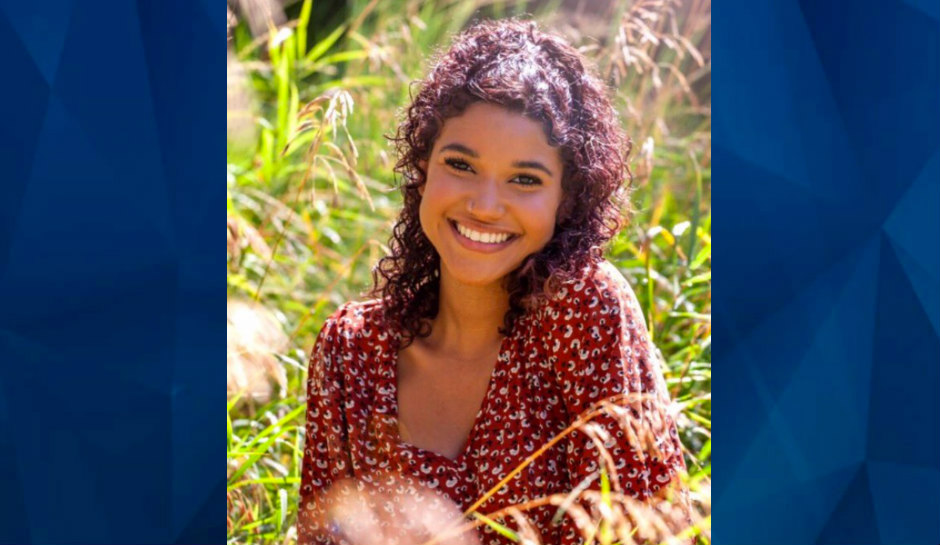 A Colorado coroner has identified a teen girl involved in an apparent murder-suicide as a 17-year-old Highlands Ranch high school student.

According to The Denver Post, authorities found 17-year-old Mya Pena dead inside the backseat of a car in Fountain on Tuesday. Another teen, identified as 18-year-old Samuel Hoffman, was also found deceased in the vehicle.

According to Douglas County Sheriff Tony Spurlock, authorities think Hoffman murdered Pena before turning a .22 caliber gun on himself. It’s unclear at this time how Pena died.

Such a touching candlelight vigil @MileHighAcademy Mya was loved by many. God Bless Mya’s family and friends @dcsheriff pic.twitter.com/sM7nLqaaRY

Police began searching for the pair after the Douglas County Sheriff’s Office sent out an incident report with the description of Hoffman’s car.

“We had information that the suspect had shared on social media…concerns about his behavior with the victim,” Spurlock said, according to NBC 9. “That’s how so many agencies got involved very very quickly, to try and locate this vehicle.”

Just as authorities arrived at the scene, they said they heard Hoffman shooting himself. They have reason to believe he killed Pena earlier that day after picking her up from school in Highlands Ranch, at Mile High Adventist Academy.

Hoffman reportedly had a number of mental health issues and a history of violence, The Gazette reports. According to Spurlock, Hoffman was previously involved in a domestic violence situation and at one point, placed on a mental health hold.

“In our community, I always continue to urge folks that are in a mental health crisis and people who know about it to call … our wish is to have those things reported as soon as possible so we have a chance to intervene,” Spurlock said.

Although Pena and Hoffman were “friends for a certain amount of years,” authorities did not elaborate on the specifics of their relationship.

“We know that they had been friends over a period of years, and at some point, their relationship obviously grew stronger,” Spurlock said.

Meanwhile, a GoFundMe page has been set up to help Mya’s family with funeral and burial expenses.