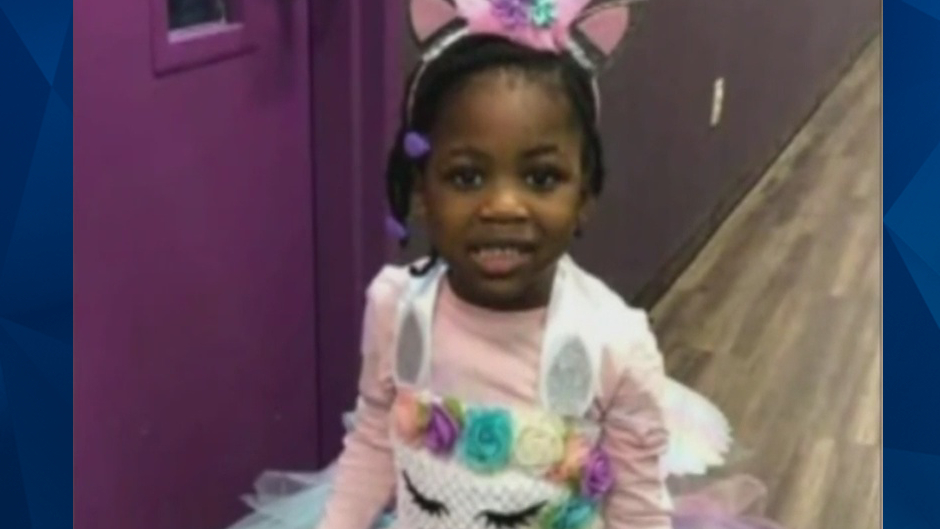 ‘People chose not to listen’: DCF returned toddler to mom weeks before she died of ‘non-accidental’ head injuries [Docs]

The Department of Children and Families (DCF) were allegedly involved with a 2-year-old Massachusetts girl who died on New Year’s Eve  — weeks after her mother had regained custody of her.

Shaniqua Leonard, 29, was charged with reckless endangerment following the death of her daughter, Lyric Farrell, who was rushed to the hospital on December 28. Farrell’s day care teacher, Jackie Freestone, has since told WHDH that DCF knew about concerns regarding the toddler’s safety before her death.

Freestone claimed that she had to get DCF workers’ help to get Farrell into the car for visits with her mother as the little girl would cry and hold onto the teacher. Another teacher, Michelle Carter, told the news station that Farrell’s behavior noticeably changed after she and her six siblings were placed back with their mother in December.

Farrell’s father told WBZ that the toddler was in his mother’s custody for nearly a year. She was reportedly returned to Leonard after she completed a DCF-action plan.

The Boston Office of the Chief Medical Examiner said Farrell had contusions to the front and back of her skull. They also claimed she suffered a subdural hematoma which resulted in bleeding in her optic nerve — something which suggests trauma had occurred.

The Enterprise reported that Leonard claimed Farrell hit her own head, had stopped eating, and was scratching herself. She allegedly also showed investigators two videos that depicted the toddler’s odd behavior, which included her banging her head onto the floor and sitting naked.

However, prosecutors said the coroner determined that Farrell’s fatal injuries were non-accidental and not consistent with self-harm. They also alleged that responding crews noted fresh, non-superficial scratches on the toddler’s head, back, neck and torso, according to the news outlet.

Referring to one of the videos Leonard showed to investigators, Plymouth County Assistant District Attorney Jessica Kenny said it “looks more as if the child’s body is collapsing and she is unable to brace herself, and that’s why her head hits the bathroom floor first.”

According to the arrest warrant, cellphone footage also revealed that Leonard had actively ignored Farrell after she suffered the head injury. The toddler’s condition reportedly worsened between December 26 and 28, and Leonard allegedly forwent seeking help even as the child struggled to breathe. The Enterprise reported that she only called 911 after her daughter stopped breathing and had no pulse.

Prosecutors said Leonard is very likely to face additional charges in connection with her daughter’s death. She remains jailed without bond.