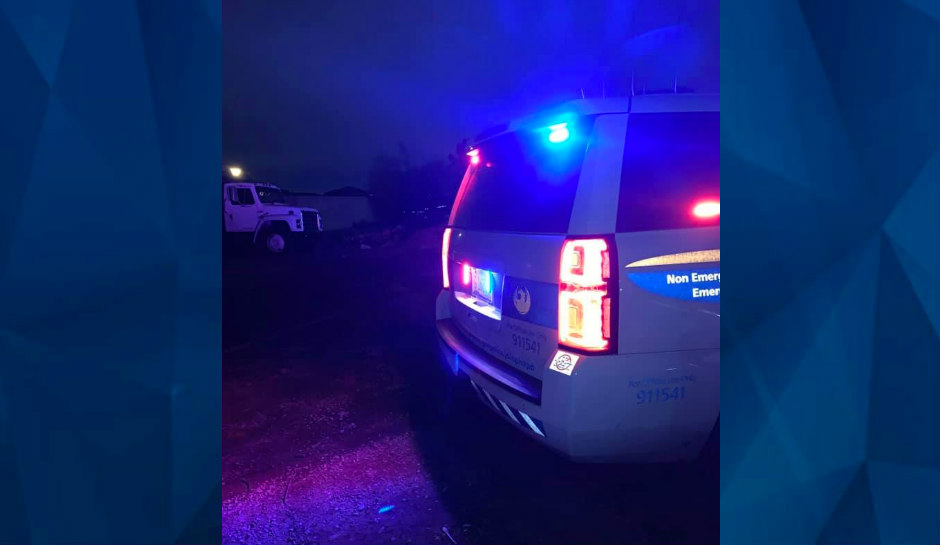 An Arizona woman is in jail for the deaths of her three children, according to Phoenix authorities.

FOX 10 reports that authorities arrived at a home near 24th Street and Vineyard in Phoenix on Monday evening, after a call regarding “unknown trouble.” When first responders found three unresponsive children in the living room, their 22-year-old mother explained that the children had been feeling sick all day.

First responders attempted CPR, then pronounced all three children dead at the scene.

Phoenix Fire officials reportedly described the scene as a “drowning situation,” but authorities later retracted the statement and said the mother admitted to killing the children. There was no obvious signs of trauma on the children’s bodies.

“We know that based on what [the] mother is saying, that she did harm her children,” Phoenix Police Sgt. Mercedes Fortune said.

RIGHT NOW: Police are providing an update after they say a mother has admitted to killing her three children, ages 3, 2 and 7 months, at a South Phoenix home Monday night.MORE: http://bit.ly/2sJYGtv

The victims have been identified as a 3-year-old boy, a 2-year-old girl, and a 7-month-old girl. Their names are not known at this time.

UPDATE: Mom arrested, admits to killing kids ages 3, 2 and 7 months. Mom is a 22-year-old woman who recently moved to Arizona from Oklahoma. Crime happened in their home near 24th Street and Vineyard pic.twitter.com/iqCivZ66jZ

Authorities said the children’s parents and an adult family member were at the home when they arrived. The family had apparently moved to the area over the summer. They previously lived in Oklahoma.

The suspect’s name is not yet known, but authorities said she’s in the process of being booked on three counts of first-degree murder.

The father, along with the other family member, is reportedly still being questioned by investigators.

According to FOX 10’s Carmen Blackwell, the family was living on the property of a nursery business. They were possibly caretakers of the site but authorities have not confirmed the details.

The Phoenix Medical Examiner’s Office is currently working to determine the children’s official cause of death.